These OOPARTS are debatably for being unusual, although not impossible for their time period or for being entirely out of place! 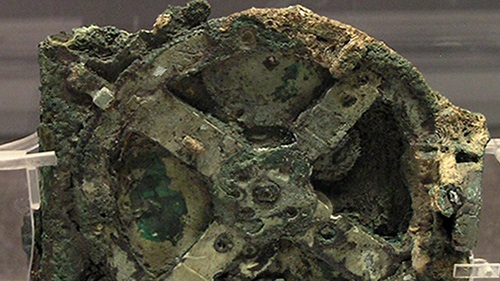 Its clockwork-like appearance, dating to about 1,000 years before clocks were invented, has been claimed by fringe sources to be evidence of alien visitation, is this artifact is a product “not of Man, but of the gods”.

Some scientists consider the Antikythera mechanism to be a form of mechanical computer created around 150–100 BCE based on the theories of astronomy and mathematics developed by the ancient Greeks. Its design and workmanship reflect a previously unknown, but not entirely implausible, degree of sophistication. 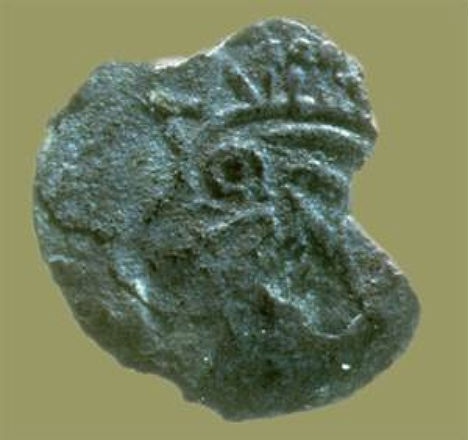 The 11th-century Norse coin found in a Native American shell midden in Maine, United States is evidence of direct contact between Vikings and Native Americans in Maine. Most historians belief is that it was brought to Maine from Labrador or Newfoundland via an extensive northern native trade network.

Over 20,000 objects were found over a 15-year period at the Goddard site in Blue Hill, Maine. The sole non-Native artifact was the coin. Not real evidence has been provided either way!

The following artifacts have debated interpretations 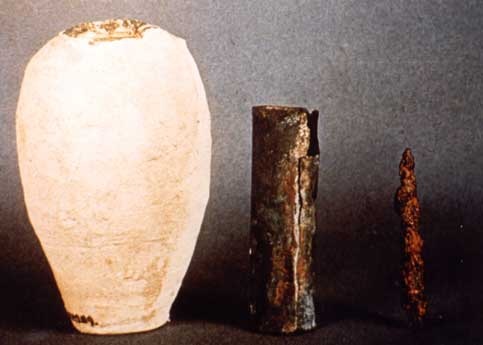 Vase and rods made in Parthian or Sassanid Persia. May have been used as a galvanic cell for electroplating, though no electroplated artifacts from this era have been found. The Baghdad battery has been demonstrated to work however. 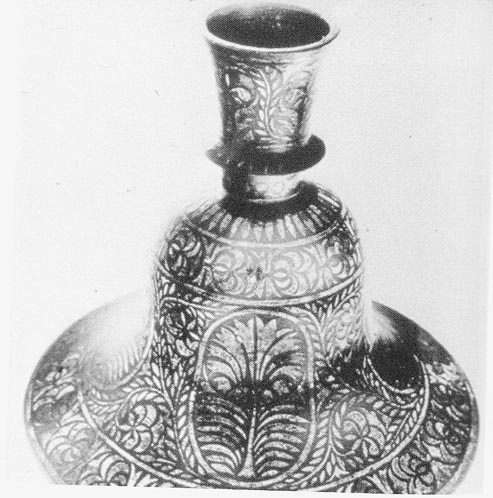 The Dorchester Pot was a metal vase-like object that was recovered in two pieces after an explosion used to break up rock at Meeting House Hill, in Dorchester, Massachusetts in 1852.

According to text reprinted from the Boston Transcript, a local paper, in the June 5, 1852 Scientific American, the two pieces were found, loose among debris thrown out by the explosion. Apparently, it was inferred from the locations of the two pieces of this pot among the explosion debris that this pot had been blasted from solid puddingstone. Mysteriously the pot has since vanished!

The Kingoodie artifact (also known as Kingoodie hammer) is an object with the characteristics of a corroded iron nail found in a block of Devonian sandstone in 1844 in the Kingoodie Quarry in Kingoodie, Scotland.

No picture record was made of the artifact, and it’s current location remains unknown.

The nail was found when a rough block of stone, which was being prepared for dressing. The nail was discovered when the overlying clay was cleared from the stone, with half an inch (12.7 mm) of the nail projecting into the clay and the remainder of the nail lying along the surface of the stone to within an inch of the head which went down into the stone. It is not known from what part of the quarry the stone came from, and it was handled at least four or five times between being found in the quarry and moved to where it was dressed. 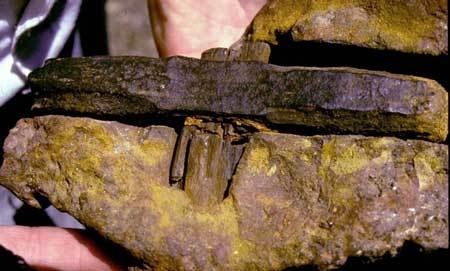 The “London Hammer”, also known as the “London Artifact”, hammer made of iron and wood that was found in London, Texas in 1936. Part of the hammer is embedded in a limy rock concretion.