The View From Space Hinted at a New Viking Site in North America. Arch – Project Yourself Skip to content
Bundle any 3 items for 25% off storewide
FREE US SHIPPING OVER $50 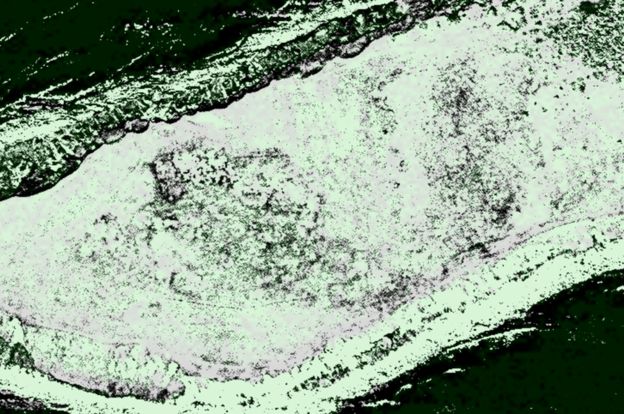 A “high-tech Indiana Jones” may have just done what no one else has been able to for 55 years: find a second Viking settlement in North America, the Washington Post reports. “Typically in archaeology, you only ever get to write a footnote in the history books, but what we seem to have at Point Rosee may be the beginning of an entirely new chapter,” archaeologist Sara Parcak tells the BBC.

Parcak used images taken by satellites 400 miles above the Earth to find what appeared to be evidence that Vikings made it hundreds of miles further into North America than previously known. Parcak has used the same technique to find 17 pyramids, 1,000 tombs, and 3,000 forgotten settlements. But this newest discovery could change everything we know about Vikings in North America. 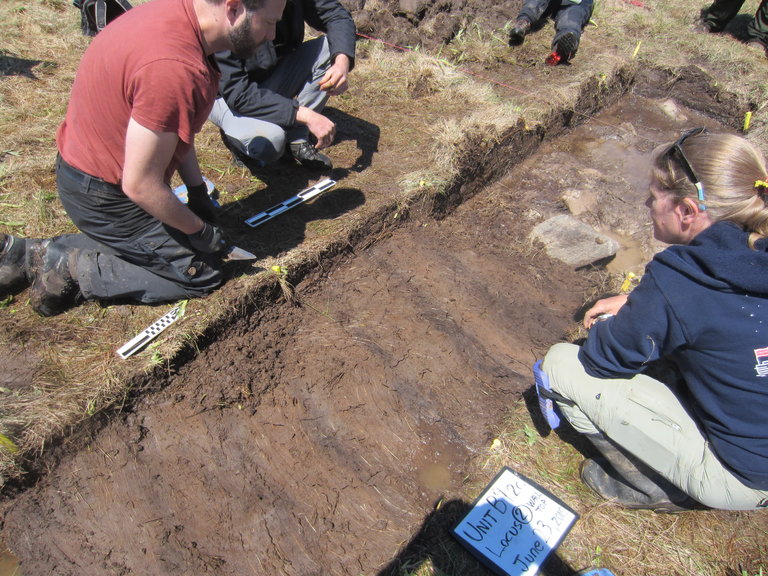 Some digging revealed a stone cracked by fire, scraps of iron ore, and Viking-style turf walls. “Either it’s … an entirely new culture that looks exactly like the Norse,” Parcak tells the Post, “or it’s the westernmost Norse site that’s ever been discovered.” And that means there could be more undiscovered sites showing Vikings settled deep into North America hundreds of years before the arrival of Columbus.

Douglas Bolender, left, and Sarah H. Parcak, right, looking for evidence of a Viking presence at a remote site, called Point Rosee by researchers, in Newfoundland. If confirmed, the site would be the second known Viking settlement in North America. (Credit Greg Mumford)

The new Canadian site, with telltale signs of iron-working, was discovered last summer after infrared images from 400 miles in space showed possible man-made shapes under discolored vegetation. The site is on the southwest coast of Newfoundland, about 300 miles south of L’Anse aux Meadows, the first and so far only confirmed Viking settlement in North America, discovered in 1960. 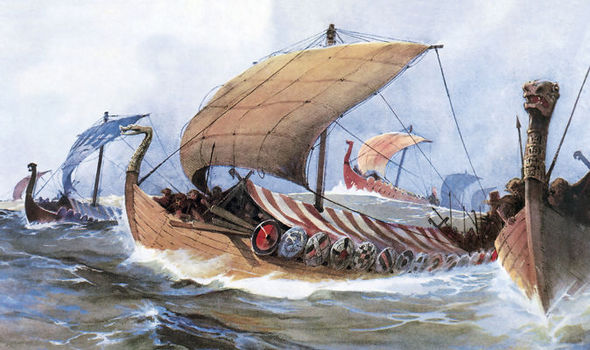 Since then, archaeologists, following up clues in the histories known as the sagas, have been hunting for the holy grail of other Viking, or Norse, landmarks in the Americas that would have existed 500 years before Columbus, to no avail.

More uncovering of the site layer by layer going back in time, research and study at the site will continue.