The True Story Of Abe No Seimei 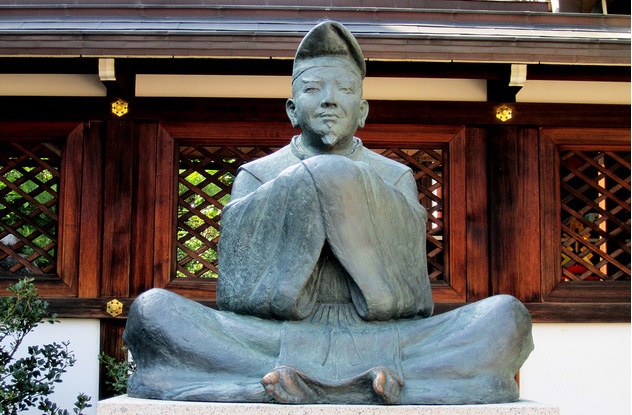 Abe no Seimei was the Japanese Merlin. However, unlike the European wizard, Seimei’s historical existence goes unchallenged. He served six different emperors as an omyodo, a yin-yang master. The court wizard oversaw matters of divination, protecting the Japanese emperor with rituals to banish evil spirits and illnesses. Legends and folktales ascribe to him all sorts of supernatural powers.

The famous kabuki play Kuzunoha says he inherited his magical power from his mother, a white fox. He was said to possess second sight, which he used to identify demons. When the samurai Watanabe no Tsuna was said to cut off a demon’s arm, he brought the accursed item to Seimei to seal it away with a spell. The demon later tried to retrieve its limb but was unable to overcome Seimei’s magic. Legend says that Seimei met hosts of other demons in magical combat, defeating each of them with his vast repertoire of spells.

Legend also says that he was killed by a rival. In another play, rival Ashiya Doman secretly copies a text Seimei had been studying under a Chinese master wizard. With his stolen knowledge in hand, Doman challenges Seimei to a wizard battle and manages to kill him. Later, though, Seimei’s Chinese master arrives in Japan and resurrects his pupil with a ritual, allowing the reborn Seimei to defeat the rival wizard and reclaim his book.