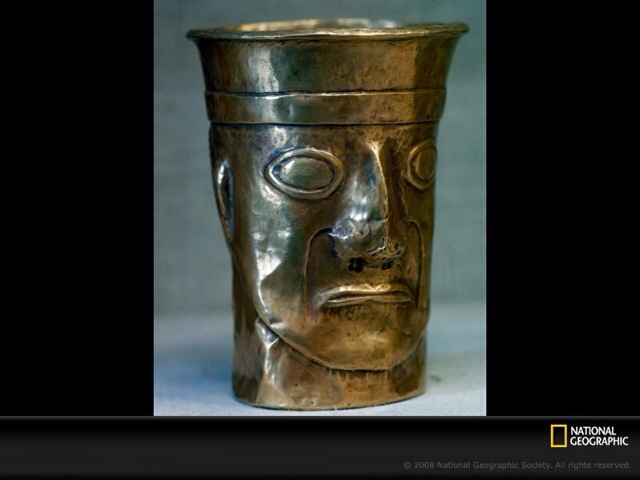 This legend begins in the 16th century. The Inca Empire was giving way to the invading Europeans. The Spanish commander Francisco Pizarro had captured an Incan king by the name of Atahualpa. Pizarro promised to release Atahualpa if the king would give him an unreal amount of gold. Atahualpa’s people came through and collected all the gold they could find. Part of the gold was delivered to Pizarro, but before the other half was delivered Pizarro went back on his word and had King Atahualpa executed. It is said that those loyal to Atahualpa buried the treasure in a mountain cave and it is said to remain there till this day.

Many have tried to recover the treasure. In 1886 Barth Blake claimed that he found the legendary Incan treasure. He wrote: “There are thousands of gold and silver pieces of Inca and pre-Inca handicraft, the most beautiful goldsmith works you are not able to imagine.” He also described “golden vases full of emeralds” and giant statues made completely of gold. Blake planned to raise funds for a large-scale expedition of the site, but tragically died at sea before he got the chance. Others since then have claimed to see the site, but no tangible evidence exists and those who claim to have found it have been unable to relocate the site.

The Inca were fond of gold and silver and used it for ornaments and for decorating their temples and palaces as well as for personal jewelry. Many objects were made of solid gold: Emperor Atahualpa had a portable throne of 15 karat gold that reportedly weighed 183 pounds. The Inca were one tribe of many in the region before they began conquering and assimilating their neighbors: gold and silver may have been demanded as tribute from vassal cultures. The Inca also practiced basic mining, and as the Andes Mountains are rich in minerals, had accumulated a great deal of gold and silver by the time the Spaniards arrived. Most of it was in the form of jewelry, adornments and decorations and artifacts from various temples.

Not all of the beautifully crafted golden artifacts of the Inca Empire found their way into the Spanish furnaces. Some pieces survived, and many of these relics have found their way into museums around the world. One of the best places to see original Inca goldwork is at the Museo Oro del Perú, or Peruvian Gold Museum (generally just called “the gold museum”), located in Lima. There you can see many dazzling examples of Inca gold, the last pieces of Atahualpa’s treasure.