The weirdly gnarled and misshapen complex of the Rollright Stones, lying 28 kilometers north-west of Oxford, is perhaps associated with more folklore than any other British prehistoric site. Legend has it that a minor king, out marching with his army, met a witch who said he would become the king of all England if, after taking just seven strides, he could see the village of Long Compton up ahead. When the king tried, a mound magically rose up and blocked his view and the witch cackled out a curse, turning the men to stone and herself into a tree. Interestingly, archaeologists in the 1980s found that the natural ridge that cuts out the view of Long Compton from the site does in fact harbor a prehistoric burial mound. 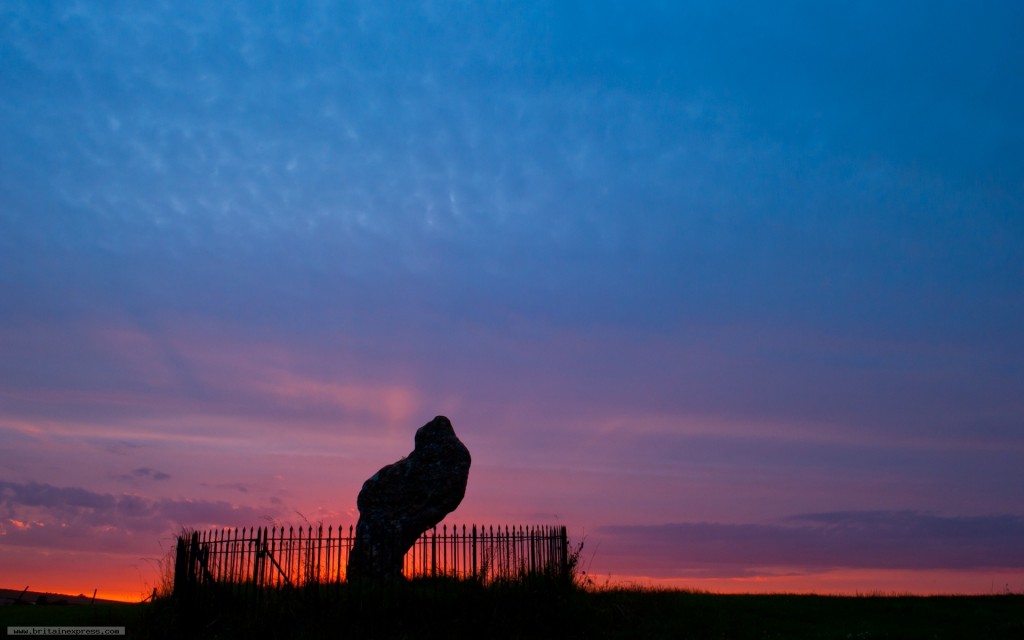 A further tradition claimed that if the tree was cut when in blossom, it would bleed, and the King Stone would turn its head. Other Rollright legends say that the stones called the King’s Men go down to drink at a nearby stream at midnight. Fairies are said to come out of a hole in the ground and dance around the King Stone. In the past this stone was also associated with a fertility tradition – at night, young women would touch it with their breasts. At the group of stones known as the Whispering Knights, women were able to put their ears to the stones and hear the whispered answers to their questions. 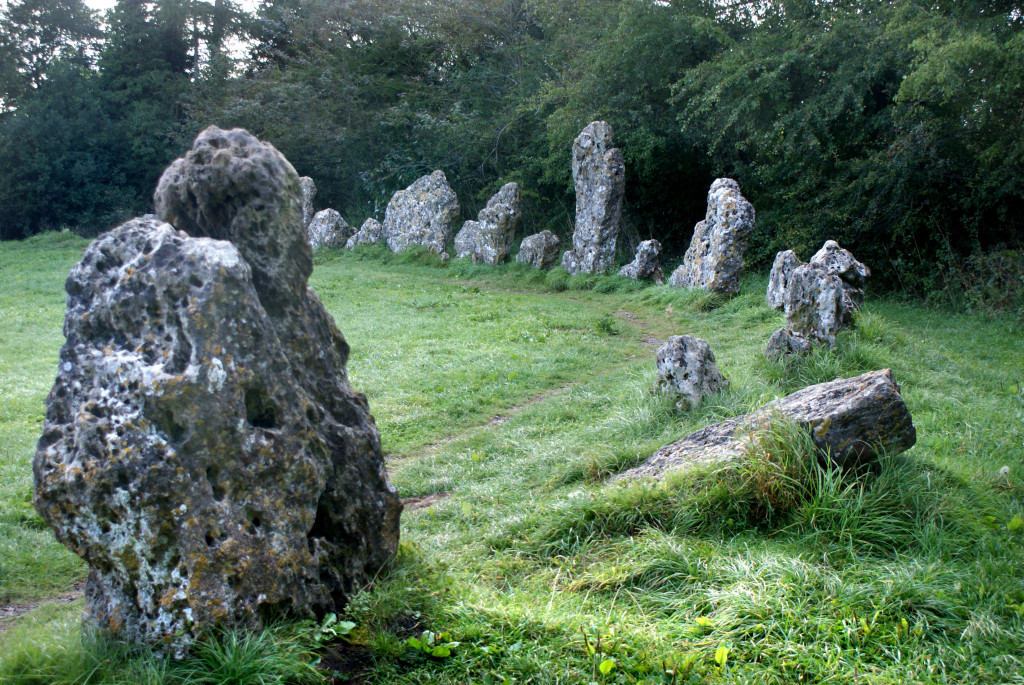 For centuries people have claimed that stones at prehistoric sites have magical powers and can heal, move, or even cause electric shocks. After touching one of the Rollright Stones in 1919, a Mrs. L. Chapman reported that “my hand and arm began to tingle badly and I felt as though I was being pushed away.” In 1980 another visitor to the site “saw a pool of diffuse white light which seemed to be coming out of the ground; it rose a bit above the stones and then tapered off.” While local tradition associates such lights with fairies, the Rollright Stones have also been the subject of serious research.

A British group called the Dragon Project Trust has investigated the Rollright Stones as part of its continuing study of reports of strange energy effects at prehistoric sites. Formed in 1977, this group of enthusiasts includes volunteers from all walks of life, such as surveyors, teachers, artists, geochemists, physicists and electronics experts. At the Rollright site the Dragon Project team found that some stones pulsated with low-level magnetism that could be detected only with special instruments. They also monitored ultrasound – high-frequency sound beyond the human hearing. In January 1989 the team found that a metre-deep band around one stone emitted signals at 37 kilohertz (37,000 cycles per second), but they stopped as mysteriously as they had begun.

Researchers have also found unexplained ground-level radio signals at Bronze Age burial mounds in Ireland’s Wicklow Mountains. And ghostly voices have been recorded inside another burial chamber in the Loughcrew Hills in Ireland. Did such phenomena influence prehistoric people in choosing their sacred places? Old stone structures throughout the world are frequently found near surface faults in the earth, where there can be electrical, magnetic and gravitational anomalies. At such places the mysterious balls of light known as earth lights often appear.

The Dragon Project team also studied the site of Carn Ingli, in the Welsh Preseli Hills, after a bizarre experience there was reported. In 1987, when a young couple was driving through the area, the woman nearly lost consciousness as they passed Carn Ingli, with its rugged sides terraced by the remains of ancient stone walls. After the couple left the area, the woman’s symptoms abated. 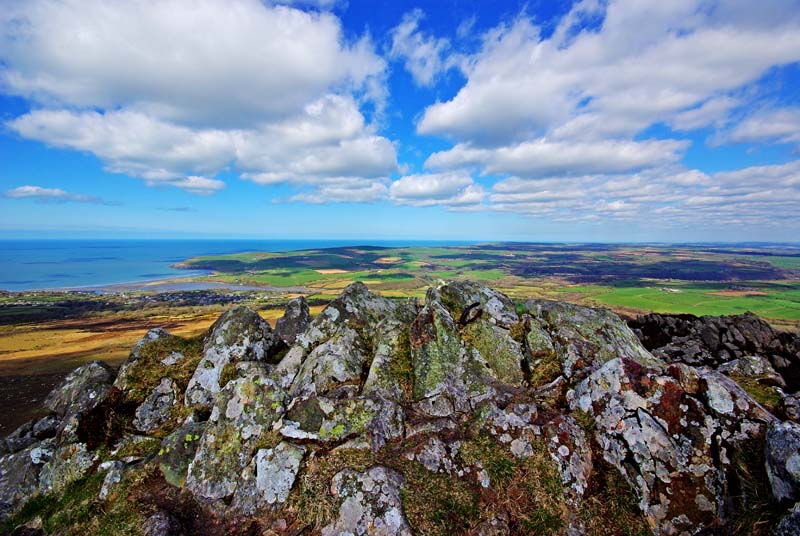 When investigating the 1987 Carn Ingli incident, the Dragon Project team were surprised to discover a magnetic anomaly on the peak that caused a compass needle to spin. Magnetism is known to affect the brain. Could this have caused the strange sensation experienced by the young woman? It may also help to explain the visions of angels that Saint Brynach, a sixth-century holy man, is said to have seen at Carn Ingli, a name meaning “Mound of Angels.”

*This article first appeared on alansmysteriousworld.wordpress.com and is written by The Writers Drawer.