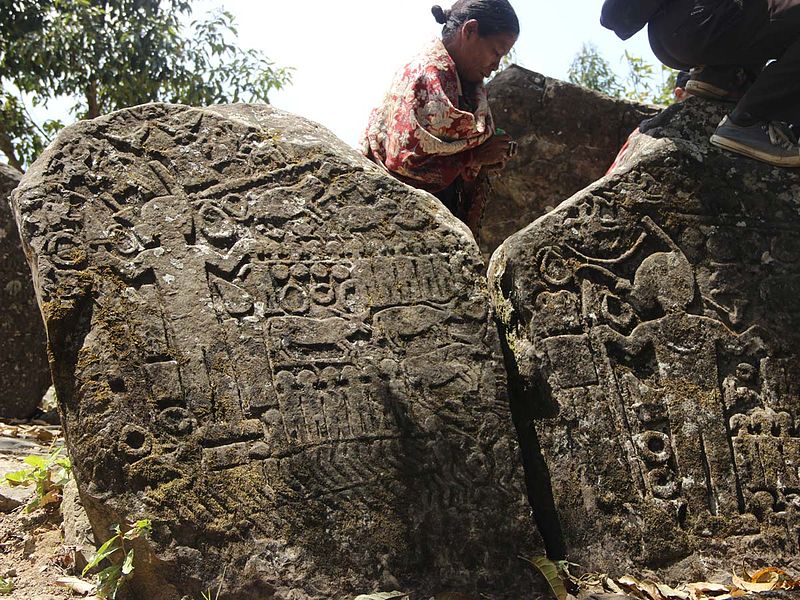 An archaeological site discovered in India has hundreds of inexplicably carved megalithic stones.  There was once more than six hundred monoliths in the small village of Vangchhia, Mizoram.  The elders remember playing among them as children, not knowing where they came from or why they were there.

For hundreds of years villagers have been breaking apart the megalithic monuments and using them to line graves.

The nine kilometer square site, now named Kawtchhuah Ropui (The Great Gateway), became protected in 2014 and an archaeological investigation is underway.  Carbon dating has not yet been reported on although samples have been submitted years ago.  The common explanation for the site is that  the pre-Mizoan people created it.  Ancestors of the people who live there today. 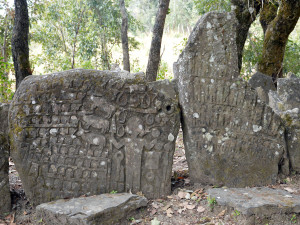 However there is a small problem.  Iron tools have been found that were used to carve the stones.  The Mizo people didn’t have iron until India became influenced by the British around 1757.  So it is impossible that the Mizo people created the site.  Pot shards have also been found that are not Mizo.

There are many unanswered questions.  How old are these monoliths? Who carved them? How did they carve them? Where were they quarried when there are no known quarries except river beds kilometers away down steep cliffs? This begs the question how were they transported? Many of them are very large. The biggest being reported as fifteen feet tall. There has been no reference made to the geology of the stones.

This could very well be remnants of an incredibly ancient lost city.  Perhaps the reason the findings of the carbon dating have not been made public is because they have been deemed “impossibly old”.  That seems to happen frequently nowadays.

There is almost nothing known about this ancient site. Ancient Explorers is on the case and investigating what has been found in the two years since excavation began.  We will report back to you when we know more.

Many thanks to Mapuia Hnamte who brought this site to our attention. 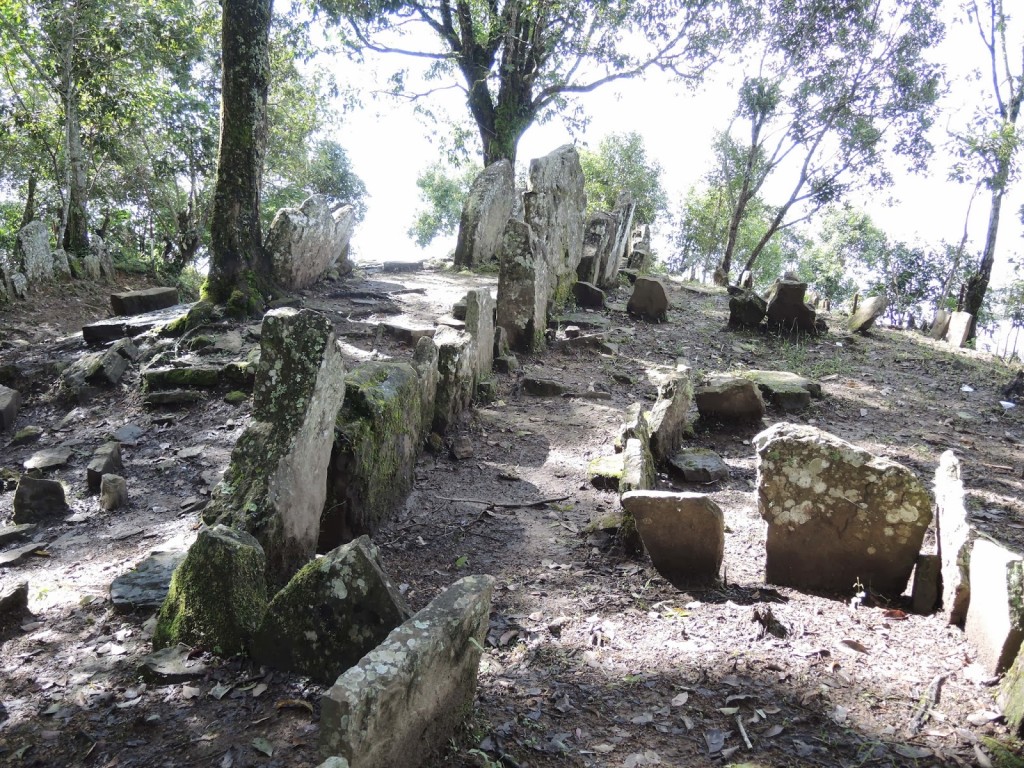 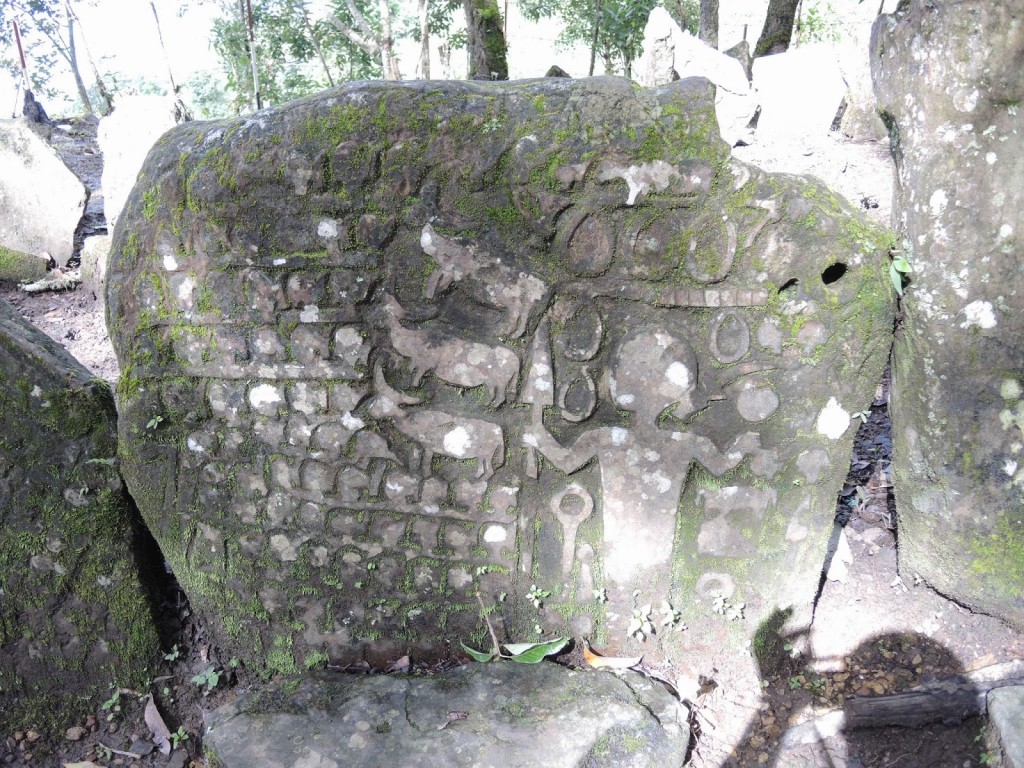 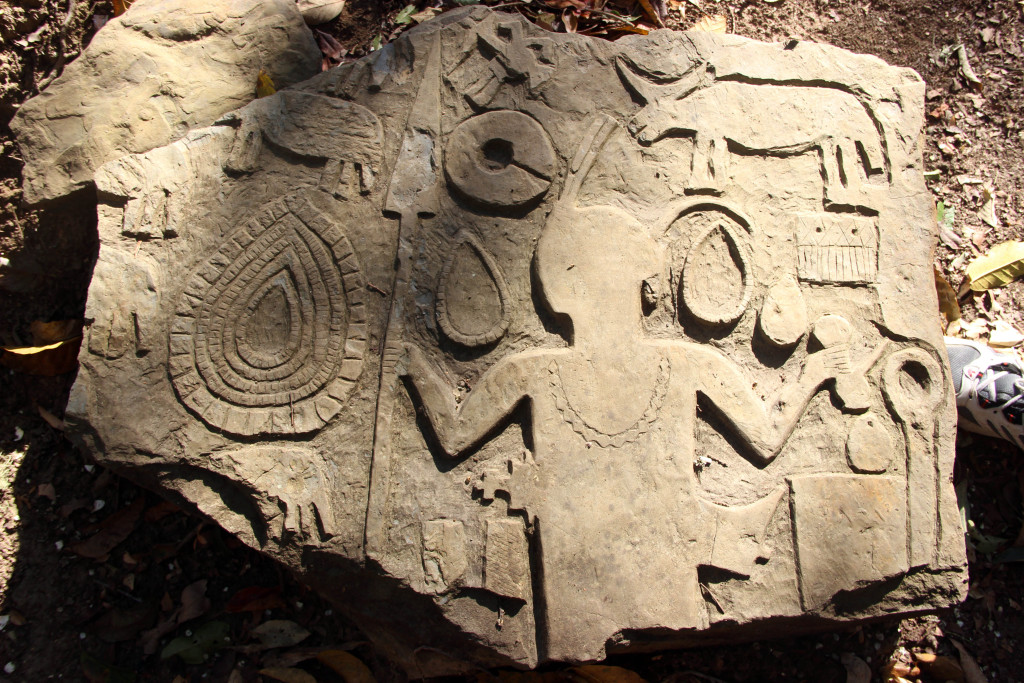 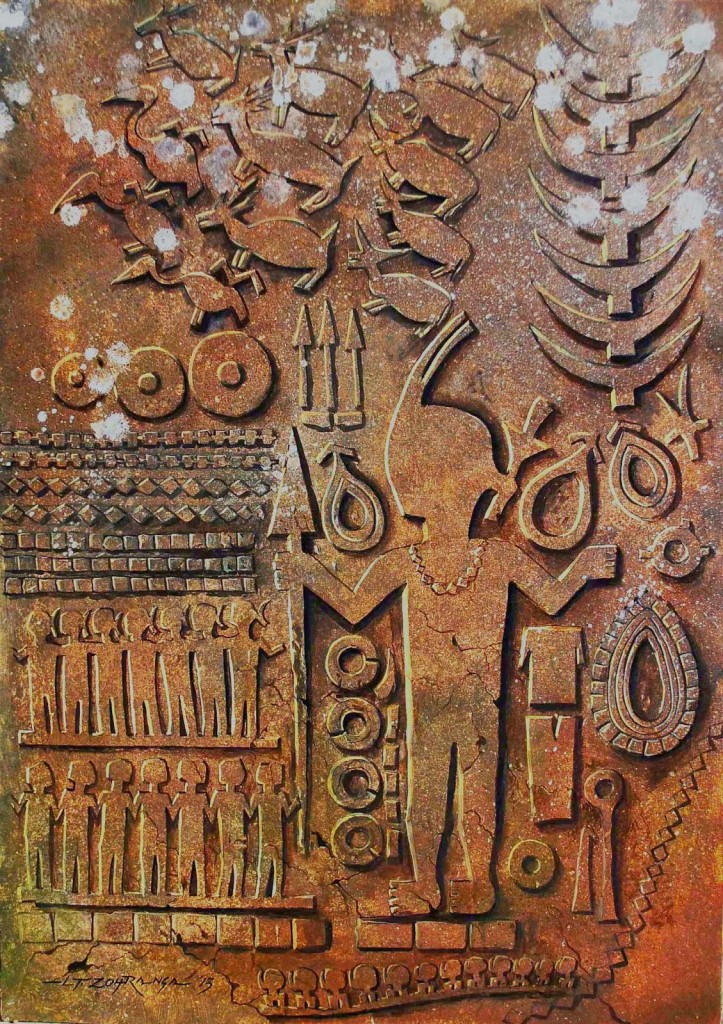