The Forbidden Truth of the Piri Reis Map

This article first appeared in ancient-code.com and is written by Jock Doubleday 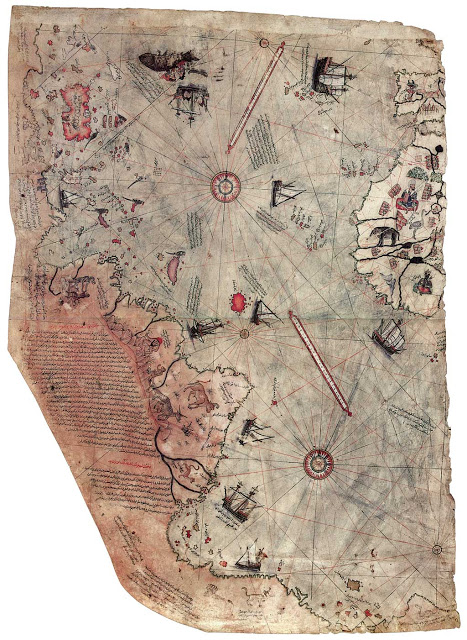 For posting my article about the Piri Reis map on Forbidden Archaeology’s Facebook page, I was blocked from posting on, or even seeing, the page. The article lampoons Robert Schoch’s anti-scientific nonsense about this incredible map.

I suppose some things are forbidden even to those who believe they are searching for the truth. I wonder when the cult of celebrity, which has protected Robert Schoch for years, will stop taking its toll on science.

Here is the astounding truth about the Piri Reis map – a truly ancient map fragment, on gazelle skin parchment, which accurately depicts the continent of Antarctica before it was covered by ice.

“Witchcraft Cartography and Clairvoyant Archaeology: A Review of Robert M. Schoch’s ‘Voices of the Rocks: A Scientist Looks at Catastrophes and Ancient Civilizations’”

Jock Doubleday – Official videographer for the Archaeological Park: Bosnian Pyramid of the Sun Foundation, a Bosnian nonprofit NGO that oversees excavation of the Bosnian Pyramid Complex.