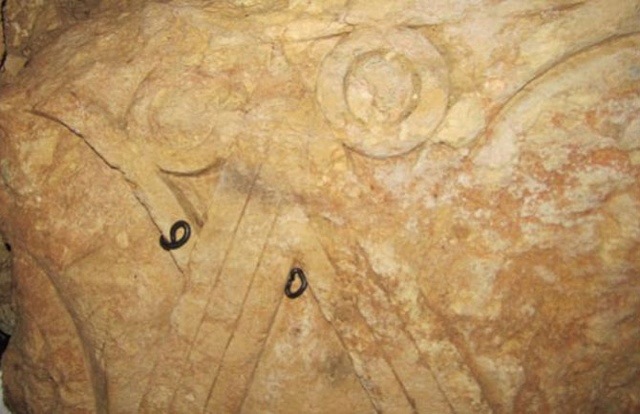 A carved pillar discovered near Bethlehem may be linked to the Biblical King of Kings, David himself, or perhaps validate the scope of wise Solomon’s majestic kingdom.

If they ever get around to digging it up, that is.

Religion is a touchy topic within the scientific community. Science can be just as sensitive a topic within some religious communities. Are there times when the two overlap?

Israeli tour guide Binyamin Tropper, who thought he was the first to discover the major historical artifact, was astonished to find out that authorities had known about the pillar for decades — and had been keeping it a secret all that time.

“When I realized the significance of the pillar, I told my boss who spoke with the Israeli Antiquities Authority (IAA),” Tropper, who works at the educational field school at Kibbutz Kfar Etzion, told FoxNews.com. “The IAA then told him, ‘that’s great, now shut up.’”

Tropper may have stumbled across further proof of the real-life world behind the Biblical stories related in the Old Testament. The 2,800-year-old stone pillar could help locate those legends on a map, archaeologists say, and connect the modern country of Israel with the historical roots of Judaism.

But due to the complexities of Arab-Israeli relations, the find is being ignored, experts say, hushed up to avoid a major political battle over centuries of debate concerning who has the more legitimate claim to the Holy Land.

“As the site is located in the West Bank, not within the official borders of Israel, it is more problematic to excavate there than inside Israel,” Yosef Garfinkel, a professor of archeology at Hebrew University who inspected the site, explained to FoxNews.com.

In a carefully worded statement to FoxNews.com, the IAA acknowledged the discovery of the pillar but would not discuss the matter further, expressing concern over the unavoidable relationship between archeology and the Middle East conflict.

“The complex reality in Israel sometimes brings the scholarly discipline of archaeology in contact with political issues regarding the subject of historical roots and rights,” the IAA told FoxNews.com in an email. “When a significant archaeological discovery requires additional research, the IAA sees that this is carried out. Such is the case in this issue: the IAA is operating in effort to carry out a full excavation of the site, which will enable thorough study of the findings and their disclosure in both popular and scholarly publications.” 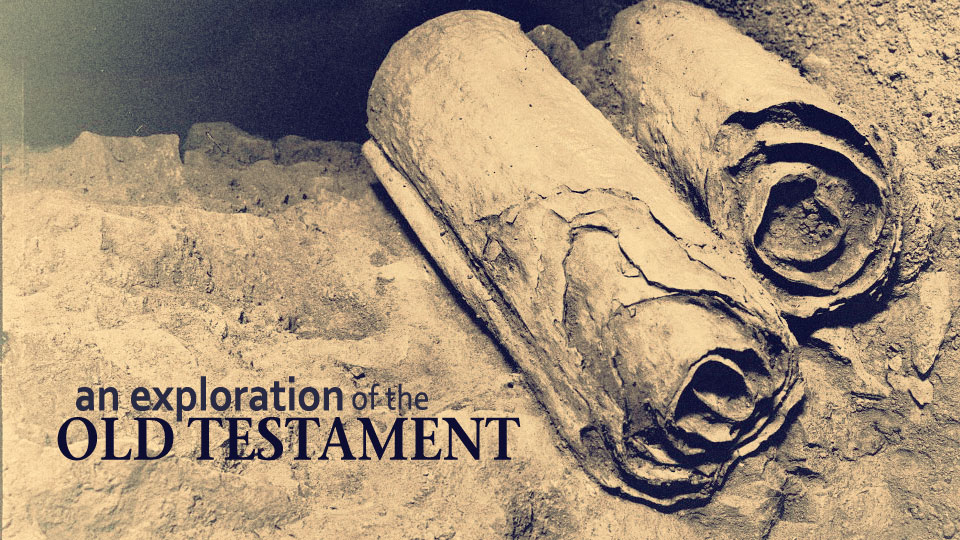