Shigir Idol has ‘encrypted codes’ and could be 11,000 years old

The Idol is more than 6,000 years older than the UK’s Stonehenge. 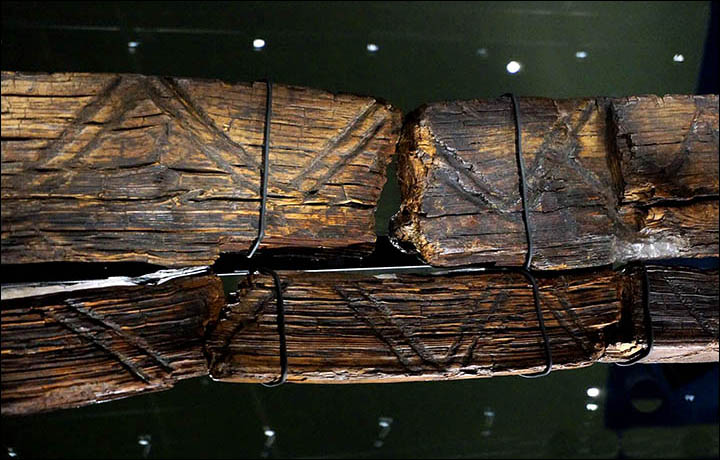 More than twice the age of the Egyptian pyramids, the wooden monument – found in a peat bog in the Urals in 1890 – is 1,500 years older than previously suspected, according to the world’s most advanced dating technology.

‘The first attempt to date the idol was made 107 years after its discovery, in 1997. The first radiocarbon analyses showed that idol was 9,500 calendar years old, which led to disputes in scientific society.

‘Researches were conducted in Mannheim, Germany, at one of the world’s most advanced laboratories using Accelerated Mass Spectrometry, on seven minuscule wooden samples. The results were astonishing, as samples from inside parts of the Idol showed its age as 11,000 calendar years, to the very beginning of the Holocene epoch. We also learned that the sculpture was made from a larch which was at least 157 years old.

‘Clear cuts on the tree trunk leave no doubts that the Idol was made from a freshly cut tree, by stone tools’. 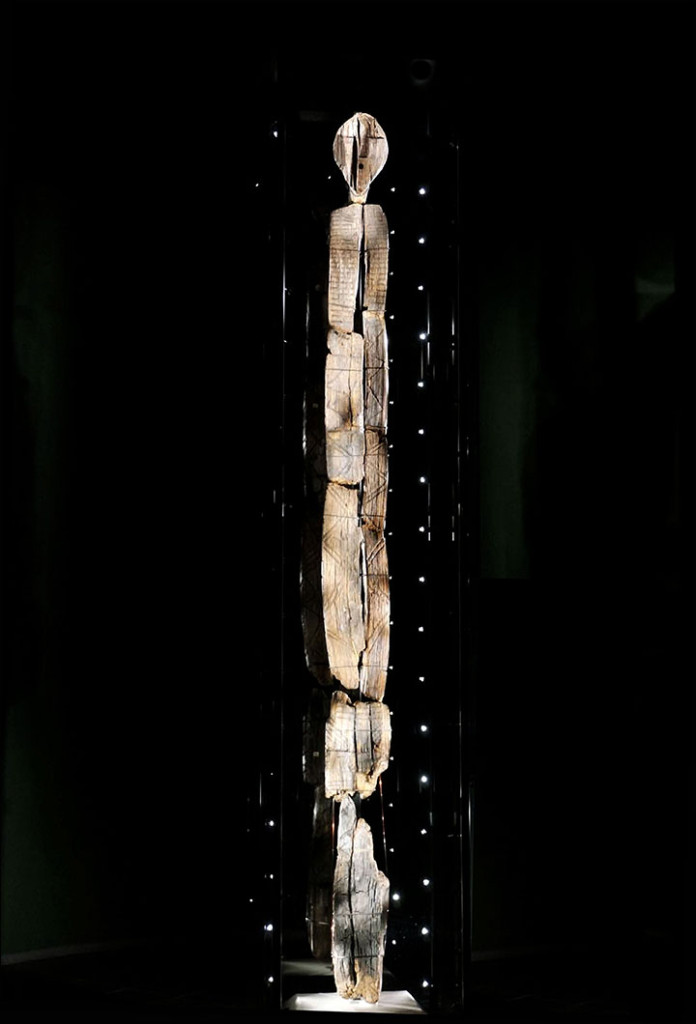 A Key to Understanding Eurasian Art

The Idol is around the same age as anthropomorphic stone stelae found at the ancient site of Gobekli Tepe in modern-day Turkey.

This confirms that hunters and fishermen from Urals created works of art as developed and as monumental as ancient farmers of the Middle East.

The Idol was preserved ‘as if in a time capsule’ in the peat bog on the western fringes of Siberia.

Experts have surmised that its hieroglyphics contain encoded information on the ‘creation of the world’ from ancient man. It stands 2.8 metres in height but originally was 5.3 metres tall, as high as a two story house. 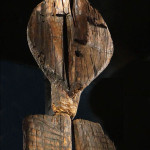 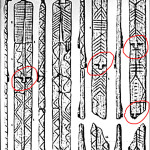