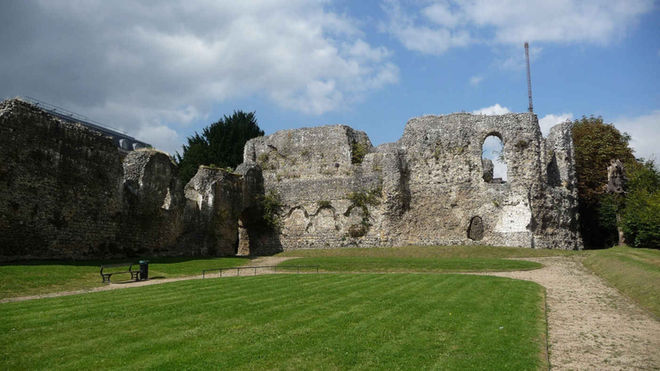 <Historical texts indicate that after his death in 1135, King Henry I was interred in front of the high altar of Reading Abbey (shown here).   Photo Credit: Neil Thompson, Flickr

Nearly four years after the body of King Richard III was discovered under a parking lot, a new search is on for an English monarch under pavement.

On Friday (June 10), archaeologists began a survey of the grounds of the long-closed Reading Abbey, the final resting place of King Henry I, who ruled England from 1100 to 1135. In order to image the 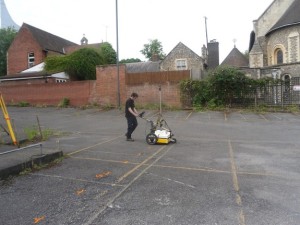 The abbey was shut in 1539, though some of its buildings still stand in ruins. The rest of the grounds lie under a defunct prison, parking spots, a nursery school and a playground.