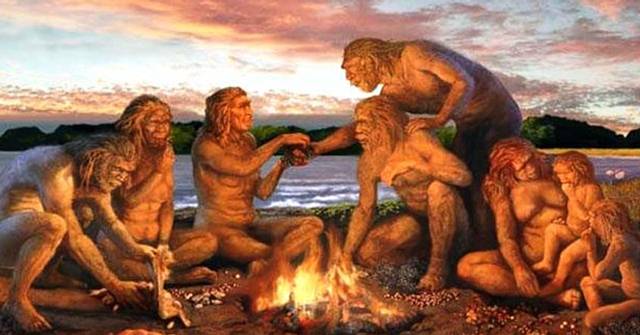 History is being rewritten again thanks to excavations in China where researchers were able to find evidence of the use of fire for several purposes, and that, over 600,000 years ago.

Chinese scientists claim that one of the oldest ancestor to man, the Peking man used fire and made its first meals using fire approximately 600,000 years ago. They came upon this conclusion by analyzing fireplaces enclosed by a circle of rocks and burned rocks which were recently discovered in an archaeological site in the suburbs of Beijing.

Gao Xing, with the Institute of Vertebrate Paleontology and Paleoanthropology of the Chinese Academy of Sciences states that he and his team have spent around three years excavating in at the archaeological site called Zhoukoudian. Their research showed that limestone was being burned in the distant past.

The Peking man or also referred to as erectus pekinensis is considered to be an example of the more familiar Homo erectus. The Peking Man Site at Zhoukoudian was listed by UNESCO as a World Heritage Site in 1987.

According to Britannica.com, Peking man was identified as a member of the human lineage by Davidson Black in 1927 on the basis of a single tooth. Later excavations yielded several skullcaps and mandibles, facial and limb bones, and the teeth of about 40 individuals. Evidence suggests that the Zhoukoudian fossils date from about 770,000 to 230,000 years ago.

“Some of the animal bones were entirely carbonized, turned black both outside and inside. It is safe for us to conclude that this is the result of burning,” Gao said, China.org.cn reports.

“The evidence this time is more convincing. It has been found under the earth untouched, without weather damage. This shows us that Peking Man could not only keep kindling, but knew how to control fire,” Gao said.

Researchers previously thought that ancient humans were already acquainted with fire and used it for various purposes over a million years ago. According to scholars, it had been unclear when people starting using fire on a regular basis, for heat during cold times and for cooking meals. Earlier this year, researchers discovered that people were using fire 300,000 years ago in Quesem Cave in Israel. Now, with the results from the excavations at the archaeological site of Zhoukoudian, researchers believe that man used fire around 680.000 years ago.