Kepler: The Universe was created on DAY 27-04-0000 – Project Yourself Skip to content
Bundle any 3 items for 25% off storewide
FREE US SHIPPING OVER $50

According to the German astronomer Johannes Kepler, the universe was created in the year 4977 BC when everything came into existence. Kepler who was born on December 27, 1571 in Weil der Stadt, modern-day Germany is best known for his theories, among them that which explains the motion of the planets.

Johannes Kepler studied the theories of planetary ordering proposed by Polish Astronomer Nicolaus Copernicus. Copernicus believed that the Sun and not the Earth, was the center in our solar system and that all other celestial bodies in our planetary system orbit around it. This theory contradicted the prevailing view of the time where it was believed that the sun revolve around the Earth. 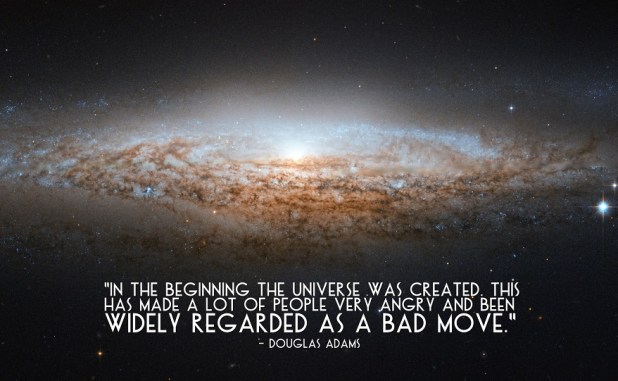 In 1600 he joined the research team of Danish astronomer Tycho Brahe, who at that time was investigating the orbit of Mars. After the death of Brahe, Kepler replaced him in his post. In 1609, the German astronomer published the first two of his three laws of planetary motion suggesting the in our solar system revolved around the sun in elliptical orbits, not circular as it was believed until then, and that their speed is accelerated as they approach the sun. The third law, which relates to the periods of the orbits of the planets and their distance from the sun by a simple mathematical formula was published ten years later.

In the twentieth century, with the newly formed theory of the Big Bang, it was proven that Kepler’s calculations were wrong for about 13.7 million years. The theory of the Big Bang proposes that between 13,700 and 13,900 million years, all matter in the universe was concentrated in an extremely small area of space, a single point, and exploded after which matter was sent out shooting with great energy in all directions.

The clashes that inevitably occurred and a degree of “chaos” made all matter clump together and concentrate in certain parts of space, and it is how the first stars and galaxies formed in the distant past. Since then, the universe has continued a constant movement and evolution according to scientists.

The inflationary theory of Alan Guth tries to explain the origin and early universe. It is based on studies of very strong gravitational fields, such as those found near a black hole.

Inflationary theory assumes that a single force was divided into the four we now know, which were the source that made it possible for our Universe to exist.

The initial thrust lasted for a time virtually nil, but the explosion was so violent that, despite the pull of gravity of the galaxies, the universe still grows, and expands ‘endlessly’. 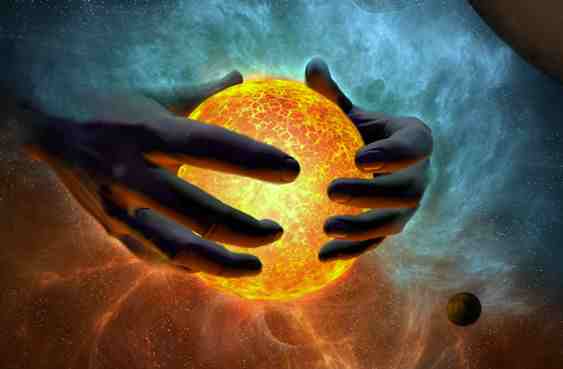