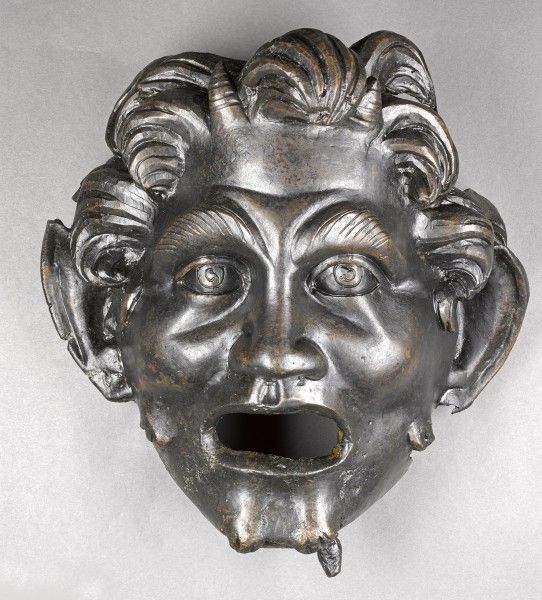 <The bronze mask of Pan discovered near Hippos is unusually large compared to other such bronze masks of the Greek God that date from the same period.

Archaeologists in northern Israel may have recently unearthed a sanctuary of the Greek god Pan in the ancient city of Hippos.

So far, excavations by the Zinman Institute of Archaeology at the University of Haifa have uncovered a monumental Roman gate, which may have led to a compound dedicated to the worship of Pan, the god of flocks and shepherds, who is depicted as half man and half goat in Greek mythology.

The new archaeological find may help researchers better understand previous discoveries in the ancient city. Last year, the archaeologists discovered a bronze mask of Pan, which is unusually large compared to other such bronze masks of the Greek God that date from the same period. The researchers had said that efforts to date the item or explain the function of the mask would be difficult.*

Note: The excavations at this site and research on the artifacts and other findings are on-going.