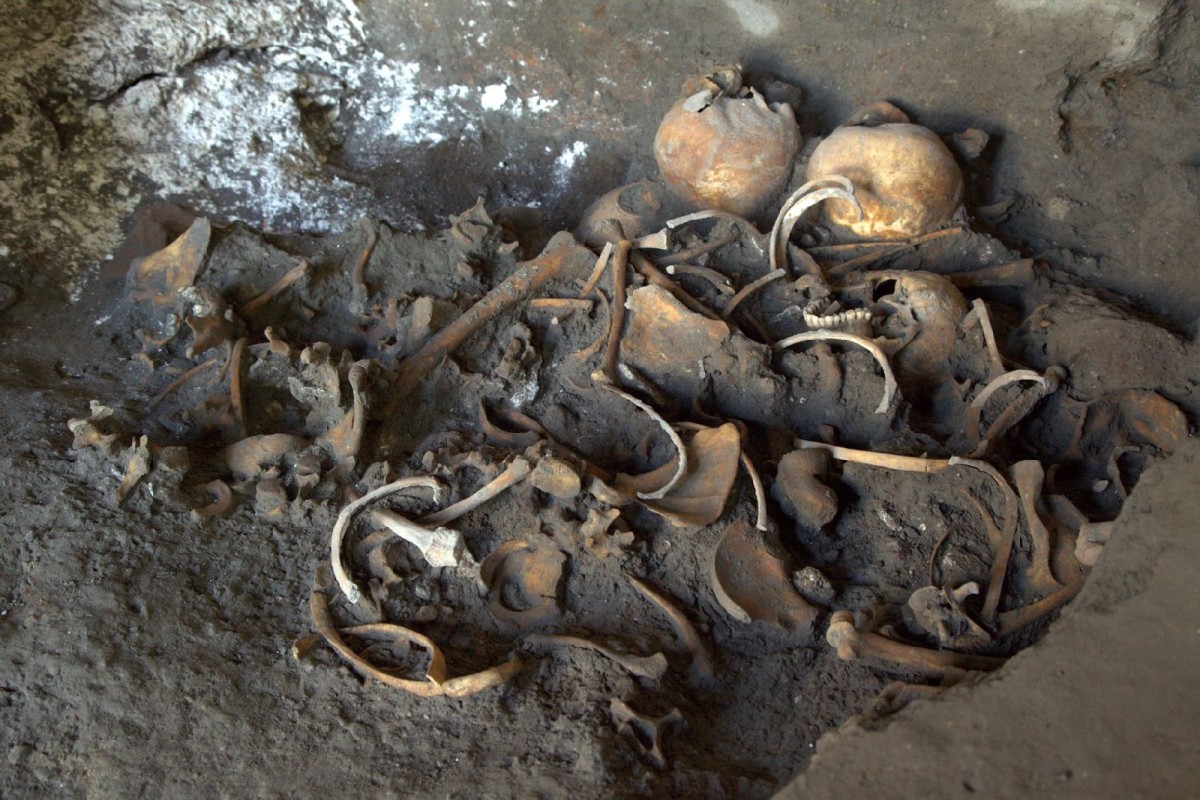 Skeletons found in a shop near the Porto Ercolano at Pompeii. The find was recently announced by the Archaeological Superintendency of Pompeii. (Image credit: Soprintendenza Pompei)

Although the impressive nature of Pompeii has been known for centuries, archaeologists are still excavating parts of it, and more of the city – as well as its neighbor Herculaneum – remains still buried in ash following the 79 AD eruption of Mount Vesuvius CKSNY . New excavations begun in May near the Porta Ercolano, the gate to the road that linked Pompeii and Herculaneum, have just uncovered four human skeletons and gold artifacts in the back of an ancient shop.

According to a press release put out by the Archaeological Superintendency of Pompeii, the skeletons are of Pompeiians who were trapped in the building during the eruption of Vesuvius. The bodies were disturbed by looters at some time in the past, pushed up against the wall of the shop as the looters tunneled into the side walls of the shop. In spite of the looting, three gold coins dated to 74-78 AD and a necklace with a gold-leaf pendent were also found near the bodies. 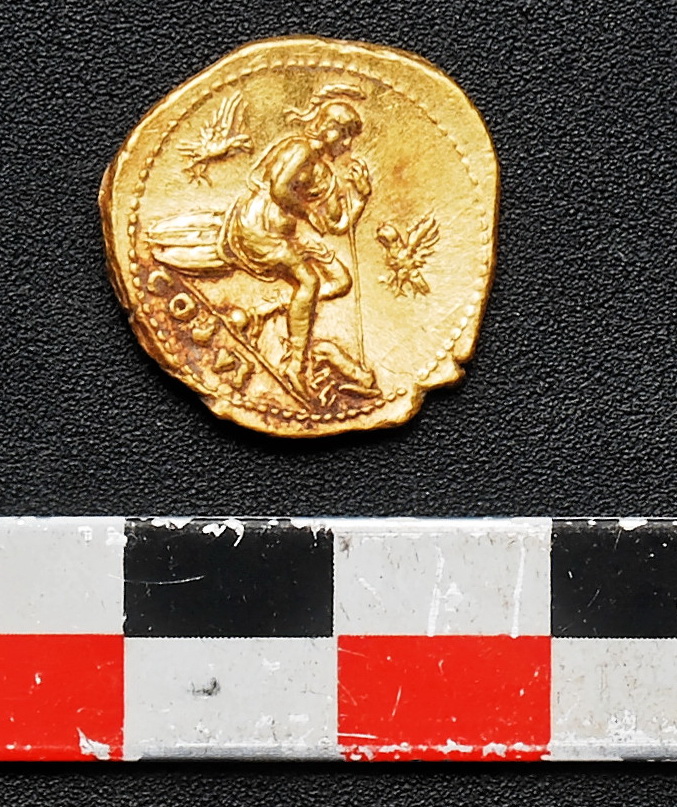 The excavation at Porto Ercolano is being undertaken by l’Ecole française de Rome (The French School at Rome), le Centre Jean Bérard, and le Centre national de la recherche scientifique (CNRS). Archaeologists are not yet sure what kind of shop they have excavated, but it had a staircase and furnace, so may have been a place that manufactured bronze objects.

As for the skeletons, based on the photos that have been released, these are older adolescents and/or young adults. They are quite important to our understanding of the lives and deaths of the people of Pompeii, as many of the human skeletal remains from the city – particularly those excavated centuries ago – are no longer associated with the locations they were found.

This new find offers archaeologists a unique opportunity to connect four people attempting to protect themselves from Vesuvius with a particular place, which may allow us to get deeper insight into who these Pompeiians were and what their short lives were like.*