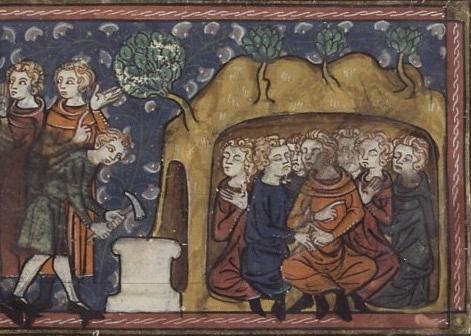 One of the first authentic reports of time travel still has no real explanation, and remains an unexplained mystery.

The story gives evidence that ancient civilizations might have had some knowledge of time travel.

The unexplained case of the Seven Sleepers Cave Sleepers

As the story goes, during the persecutions under Decius (c.250), when Christians were in a dispute with the Roman state, seven young men went into a cave one night, where they after a while fell a sleep.

The following day when they woke up they wandered into the city of Ephesus to buy food and drink.

Upon arrival at Ephesus, they were astound to learn time had passed quickly! that they had slept not for one night but for two hundred years.

During this time Christianity had spread to every corner of the Roman Empire.

When Emperor Theodosius II heard about the incident, he accepted it as evidence of resurrection, and claimed the seven sleepers had in fact been dead the past 200 years.

The Seven Sleepers later died, and were buried in the cave in which they had slept.

The cave of the Seven Sleepers is located on the eastern slope of Panayirdag hill in Turkey. 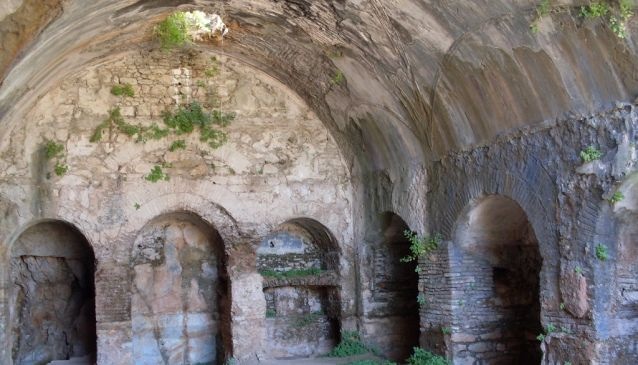 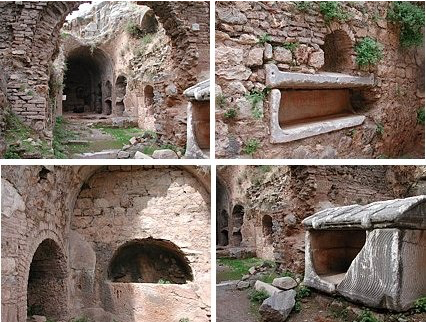