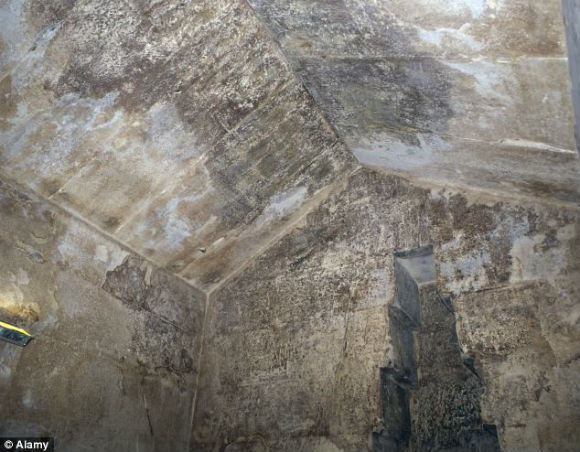 A “snake robot” designed by scientists at the University of Leeds has transmitted the first pictures from inside a small chamber of the Great Pyramid of Giza in Egypt , becoming the first eye that observes this part of the Pyramid in 4500 years. It is believed that this camera is a huge tomb for the pharaoh Khufu built circa 2560 BC.

The great Pyramid, one of the seven wonders of the world has three chambers. The so called “base” chamber sits on bedrock while the two upper chambers are called the chambers of the Queen and the King. The network extends from the north and south walls of the Queen’s Chamber into two tunnels , about 20 centimeters wide and high; it is unclear to what purpose these tunnels were made, although it is speculated that they led to a secret chamber. 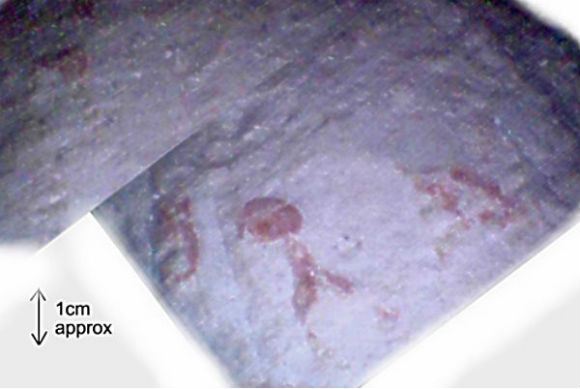 Throughout history researchers have tried exploring the Pyramid with several robots, and in 1993 a exploration robot managed to travel 64 meters to the tunnel on the south wall, where it found a small pair of stone doors secured with metal pins.

This time researchers developed a ” micro snake ” able to access the most difficult areas of the Pyramid which allowed them to find 4500 year old hieroglyphs written in red paint and stone carvings that could have been made ​​at the time the chamber was built .

These hieroglyphs , if deciphered would allow Egyptologists to explain why these mysterious shafts were built in the first place. The robot also showed the back of the stone door where metal pins are seen as never seen before, with decorations and ornaments. For some prestigious Egyptologists as Kate Spence of the Cambridge University, these findings reinforce the hypothesis that all these chambers must have had more symbolic than functional value, inter alia considering that their axes are oriented north-south and not from east to west, points towards an underground invocation to the forces of the cosmos, which has been kept for thousands of years outside the reach of other civilizations. 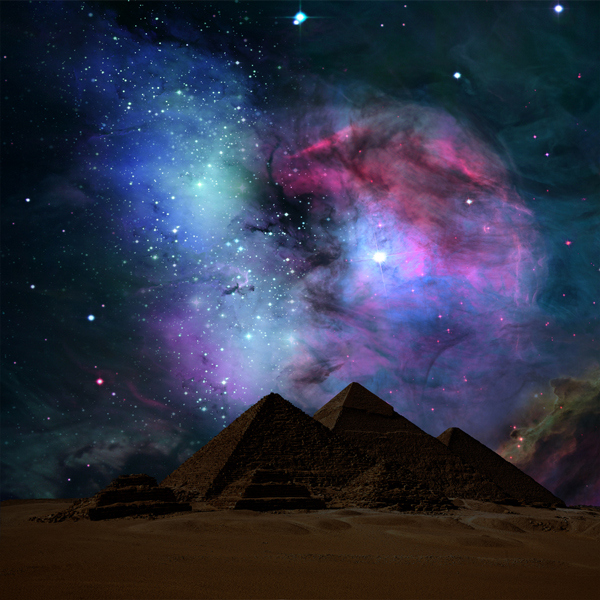