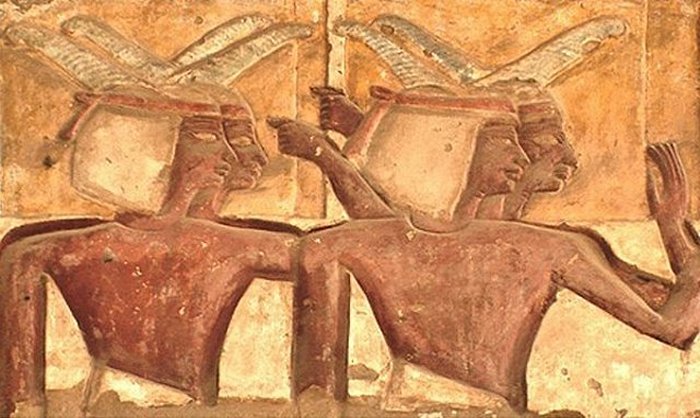 The whereabouts of the homeland or homelands of the so-called Sea Peoples have been endlessly debated.

The “Sea People” is an ancient civilization still shrouded in mystery and their true history has been endlessly debated. Very little is known about this who they were and where they came from.

Their nationality remains a mystery as the only records we have of their activities are mainly Egyptian sources who only describe them in terms of battle (such as the record from the Stele at Tanis which reads, in part, “They came from the sea in their war ships and none could stand against them”).

About 3,000 years ago, this flourishing Bronze Age civilization of the eastern Mediterranean was suddenly wiped out. A researcher now says the Egyptian text describing ‘Sea Peoples’ is about Luwians, a mysterious and arguably powerful civilization almost entirely overlooked by archaeologists.
According to a new theory, an event called World War Zero wiped out the mysterious Sea People, who were the Luwians.
In little more than a single generation, the Sea People had all collapsed. Over the year, researchers have laid forward a number of theories attempting to explain the downfall of this enigmatic civilization. Anything from climate change, earthquakes, social unrest and their disturbing events have been held responsible for the vanishing of the Sea People. Archaeologists and historians just don’t seem to agree on this subject. 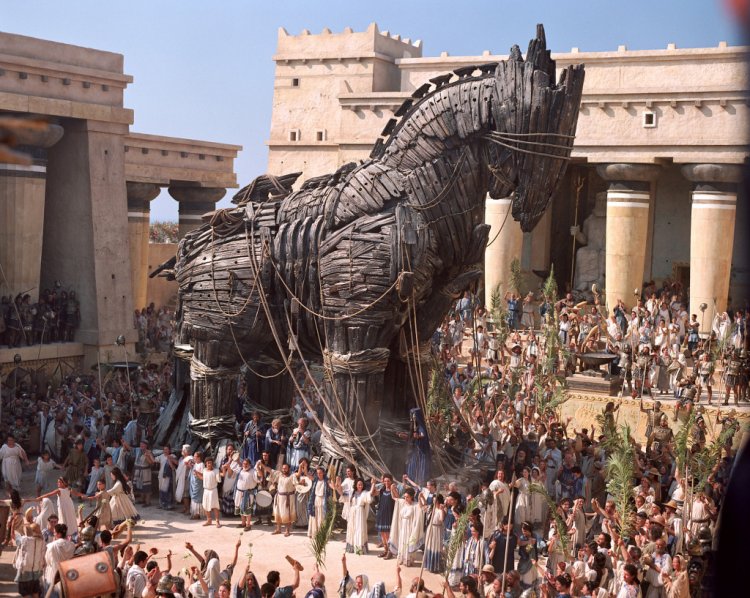 Zangger suggstes another powerful civilization in western Anatolia played a decisive role in the downfall.

What Was World War Zero?
In the new scenario, it’s argued that the many Luwian-speaking petty kingdoms and western Asia Minor, a peninsula also called Anatolia, joined together in a coalition to attack the neighboring Hittites.

As these Luwian kingdoms spoke a common language, they can be discussed as a single civilization. Western Anatolia is extraordinarily rich in mineral and metal ore deposits and must therefore have been an important region in antiquity.

Through studies of satellite imagery, Zangger found that the area was densely populated during the Late Bronze Age. Only a handful of the 340 large city-like sites he has identified have been excavated. 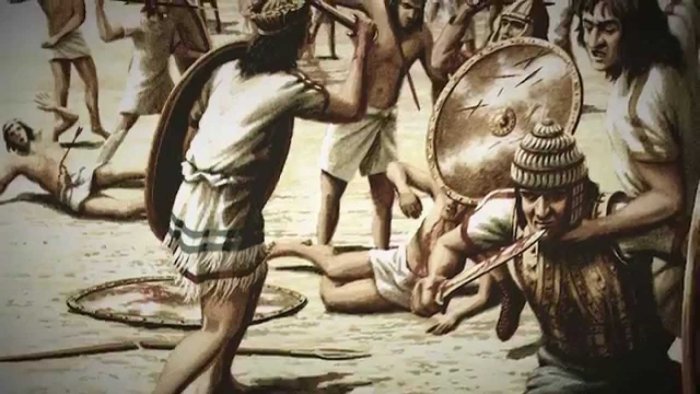 “Some of these sites are so large you can see them from space,” says Zangger. “There’s so much waiting to be found it’s really just mind-boggling.”
Hittite texts reveal that the Luwian kingdoms did occassionally form coalitions powerful enough to attack the Hittite empire. Zangger thinks that 3200 years ago the Luwians did just that and destroyed the Hittite Empire.
Shortly after the demise of the Hittites, Egyptian texts document an attack force they termed the “Sea People”. Zangger says it makes sense to view these Sea People as the Luwians, continuing their campaign for wealth and power and, in the process, weakening and destabilising the Egyptian New Kingdom.
Later Egyptian texts describe raids on Cyprus and Syria by the ‘Sea Peoples,’ and the researchers suggest these mysterious attackers are actually the Luwians. 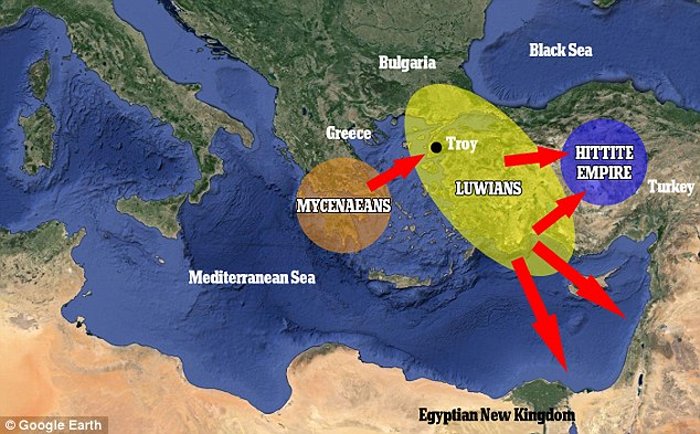 Attackers set fires to temples and palaces, and drove out the ruling class until the Hittite civilization ‘vanished into oblivion for three thousand years,’ according to the proposal.
The massive Luwian civilization then ruled a territory from Northern Greece to Lebanon. Soon after, the Mycenaean kings in Greece joined forces and destroyed the Luwians, who could not defend their large territory. The Myceneans built a large fleet and attacked the port cities of Asia Minor, which were easily destroyed. Then, the two armies gathered before Troy.

The subsequent battle known today as the ‘Trojan War’ – ended in the complete destruction of the Luwian coalition, and the fall of Troy. Zangger’s World War Zero theory is without doubt intriguing, but archaeologists are not convinced the Sea People were the Luwians.
“Archaeologists will need to discover similar examples of monumental art and architecture across western Anatolia and ideally texts from the same sites to support Zangger’s claim of a civilisation,” Christoph Bachhuber at the University of Oxford said.
Zangger’s broader “World War Zero” narrative is also debatable. “He’s bringing in this idea of ancient international warfare,” says Michael Galaty at Mississippi State University. “Most archaeologists would balk at using such terminology.”
Bachhuber calls it “big bombastic storytelling” and points out that today, archaeologists are skeptical that ancient narratives like Homer’s approximate historical truth.*