Unless you were hanging out in a cave all of last year, you might remember seeing this contraption in the news:

Say hello to the Large Hadron Collider: a multi-billion dollar particle collider that made headlines in 2012 for making one of the most important scientific discoveries of the past 50 years.

Sitting in a 17-mile long tunnel spanning both France and Switzerland, the LHC – built by the European Organization for Nuclear Research (CERN) – is known to some as “mankind’s greatest engineering achievement”. And to others as “the 21st century’s answer to gothic cathedrals”.

Its building and upkeep cost throughout the course of making this monumental discovery? 10 years and $13.25 billion.

The Geneva-based CERN is no stranger to reality-bending achievements.

For instance, CERN scientists were responsible for creating the World Wide Web. And for winning the Nobel Prize in Physics on two occasions.

The LHC’s greatest achievement (so far)

The LHC entered the public eye last year when it was used to find the elusive Higgs Boson: a class of fundamental elementary particle that gives other particles weight.

The theory surrounding the Higgs Boson is that a Higgs energy field exists everywhere. And that particles moving around in this field attract Higgs Bosons, which group together around them.

What scientists have have been unable to explain is that after firing speeding protons into other protons and observing the collision wreckage, the way in which the particles acquire mass turns out to be 16 orders of magnitude lighter than they need to be to explain the mass in the universe.

Using this discovery as a basis, the LHC employed two instruments called ‘detectors’, which are placed at specific points throughout the tunnel, to measure the debris when larger atomic particles are collided. Except this time, they were able to find a particle consistent with the characteristics of the Higgs Boson.

The Higgs Boson is – perhaps controversially – referred to as the ‘God Particle’ because of its fill-in-the-gap function as a sort of ‘cosmic magnet’ without which nothing may physically exist.

Without it, reality would be nothing but photons moving at the speed of light. We would have no mass. No physical objects. Nothing.

And yet despite its extremely important function in what we know as reality, no scientist has ever been able to find or even prove its existence since it was first discovered in 1964 by physicist Peter Higgs.

Until now, that is.

Physicist Martin Archer calls the Higgs Boson “the last missing piece of our current understanding of the most fundamental nature of the universe”. And many experts believe it holds the key to as-of-yet undetermined future technologies that could change mankind’s destiny.

Fifty years from now, the world may look to the LHC and the Higgs Boson discovery as a turning point in mankind’s destiny. A gateway to the creation of a new reality.

Now, what’s interesting to me as an enthusiast of both science and spirituality… is the parallels we can draw between the LHC and another ancient instrument of creation: The Sri Yantra.

We’ve talked about the God Particle, now let’s look at “the fingerprint of God”: 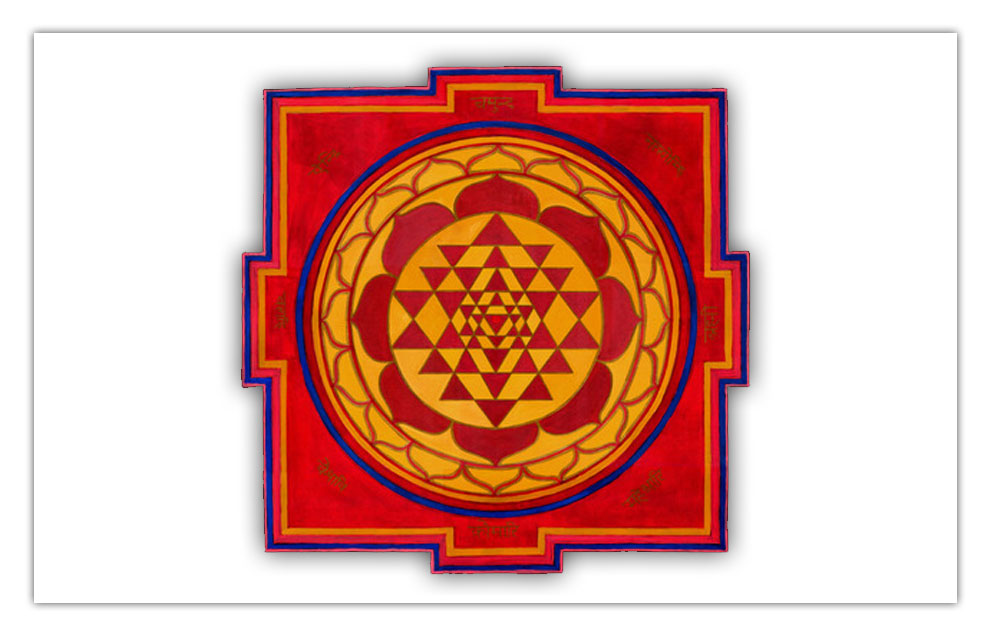 The Sri Yantra is a 12,000-year-old geometric tantric ritual drawing used for centuries for meditation, concentration and creating a person’s desired outcomes.

The Sri Yantra is a form of sacred geometry: a type of shape, motif or pattern that scientists, architects and even spiritual leaders will agree holds the mathematical or numerological essence of the universe itself.

Some even call it “the fingerprint of God”.

Have you ever heard of the Golden Ratio? Platonic Solids? The Egg of Life? These principles that exist around us and within us are just a tiny example of the sacred geometry that the world’s smartest people often harness to create breathtaking works of art, science and engineering.

The Sri Yantra, however, is arguably one of the most enduring and powerful. Yantra in Sanskrit means “Power Diagram”. Sri Yantra, therefore, translates as “King of Power Diagrams”. The common English translation is “Instrument of Creation”.

Vedic texts label the Sri Yantra as an individual’s gateway to liberation… and the understanding of the entire universe.

Are you noticing the similarities between this ancient symbol and the modern scientific marvel that is the LHC?

Here’s something else to think about…

Did you know there’s a statue of Shiva, the Hindu God of Transformation, just in front of CERN’s headquarters in Geneva? 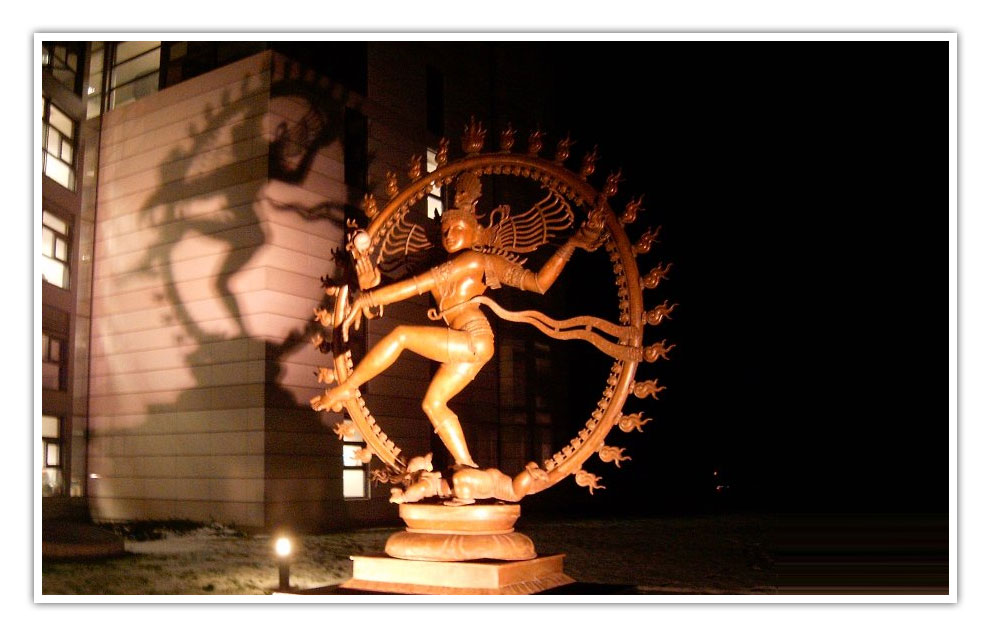 And the plot further thickens when you learn Shiva is depicted in the ‘Nataraj’ pose: which symbolizes him in a divine dance intended to neutralize the existing universe… and start the process of creation anew.

P.S. Know what else makes me scratch my head? How similar the Aztec calendar and the LHC look when you put them side-by-side… 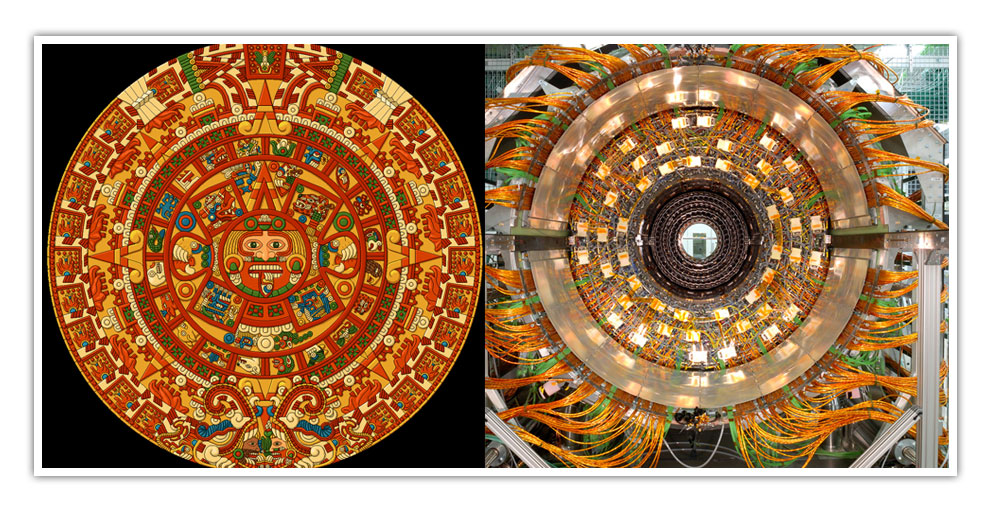 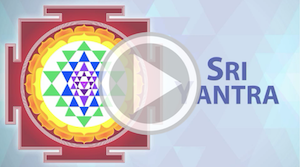 CLICK HERE TO DIG DEEPER
Back to Project Yourself