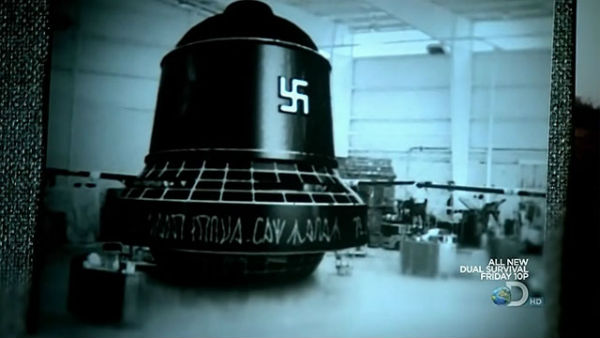 Secret operations by leading scientists in Nazi Germany lead to the discovery of one of the most biggest and mysterious wonder weapons – Die Glocke or in English, “The Bell”.

But what made “The Bell” so wondrous? Well, the brightest scientific minds were working on anti-gravity theories which were very popular during World War II. They were the same minds that built V1 and V2 rockets, V2 is the first rocket that can leave Earth’s atmosphere and enter into the depths of deep space. 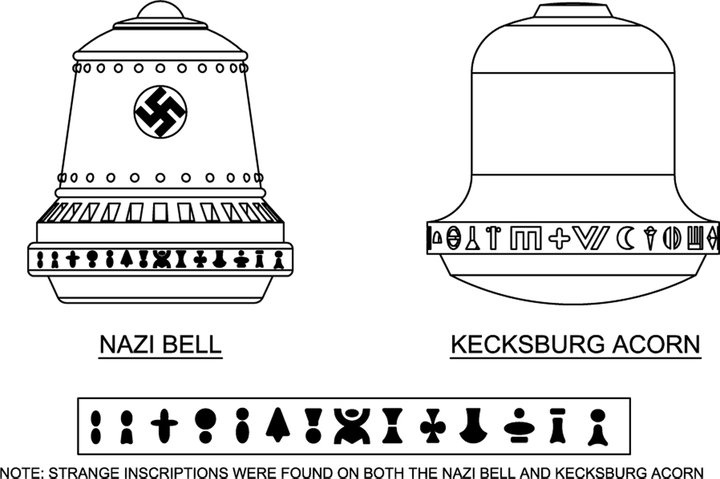 Leaked information and de-classified documents have given us the direction in understanding of what this “bell” was all about. It was when in Igor Witkowski’s book called “The Truth About The Wonder Weapon”, this weapon was first introduced to us. He claims that he has been shown classified Polish Government documents by an anonymous Polish intelligence official. In these documents were the most important Nazi research projects, and among them was Die Glocke.

Mainstream belief tends to oppose the existence of such a weapon and classify it as an urban legend. To the contrary of mainstream belief, many people believe in such a weapon, and not just that, they also believe that it had sinister intentions. There are many documents and on TV and the internet that state the Third Reich was doing hard core research before the end of the war in 1945. And, aside from the chemical weapons and tough machinery, it was believed that the Third Reich scientists were working on a supposed time machine. 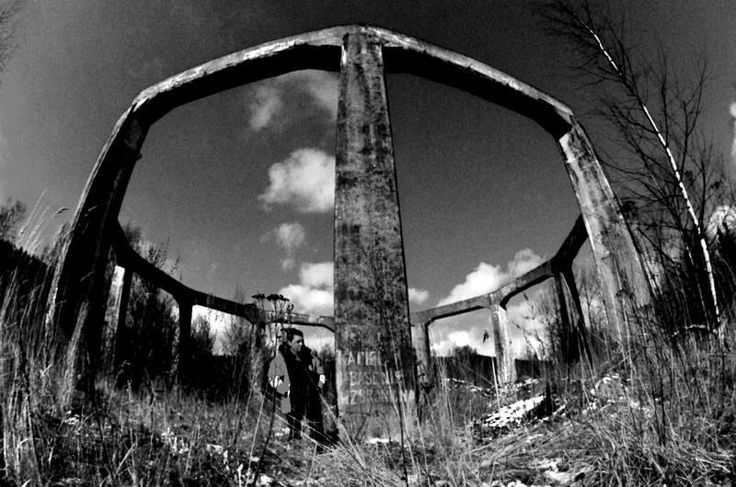 Close to the Czech border, in the near distance to the Wenceslaus mine, in a German research facility for classified governmental research, the allegedly Die Glocke experiment was taking place. The description of the device was pretty precise, and picturing the image in your mind can only leave you even more curious and even scared.

This machine was believed to have great power. Descriptions state that the device was made of heavy metal, around 9 feet wide and up to 15 feet high and had a bell like shape. The information states that the device had two counter-rotating cylinders, filled with mercury-like liquid and had a bluish color. The mercury-like liquid was referred to as “Xerum 25” and was stored in special flasks. Other liquids were added, such as light metal, with thorium and beryllium peroxides.

This device emitted strong and dangerous radiation, which often caused the scientists health problems. Scientists suffered from sleep deprivation, dizziness and some even died due to radiation poisoning. Witkowski speculates that the area around the Wenceslaus mine was used for testing Die Glocke and its anti-gravity powers. Many different proposals were made about the machines ultimate goal, all connected with generating phenomena. It was said that it can generate wormholes even.

Was the Nazi Bell used to travel back in time? Did Hitler want to change history? Physics has shown to us that traveling in the past is very difficult, and there is a paradox known for that specific type of time travel called the “Grandfather Paradox”. What this paradox means is that if we traveled back in time and killed our grandfather, our father wouldn’t be born and we would never be born. There is also a quantum physics theory that is called Many-Worlds, and it states that every conceivable timeline exists in separate parallel worlds, and is equal as the world we inhabit.

On the other hand, wormholes are tunnels made out of space-time fabric that connect very far distances in space in a much shorter distance. Space-time fabric was proposed by Einstein back in the days (1915 to be exact), so the Nazi’s had a pretty good view on space.

Wormholes exist naturally and theoretical physicist John Weeler said it’s possible wormholes to appear spontaneously anywhere and to suddenly disappear, and he has a hypothesis called “quantum foam hypothesis” backing it up.

Did the Nazi’s create a wormhole with the super powerful Nazi bell and plummet somewhere in time?

Where is the device now?

So many questions rise from such an intriguing experiment, making it the most mysterious object known to man, and if it does still exist, in which hands is it?

Did mankind interfere with the past?

Does this interference proposed by sone explain the anomalous inscriptions and pictographs found in ancient Egypt and around the world today as suggested?