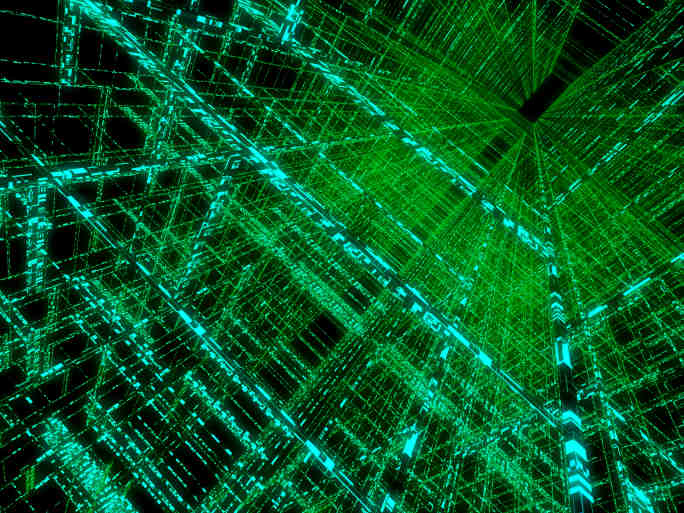 Is this another wild theory by “mad scientists” or is there a slight possibility that something like this could turn out to be true?

The year is 2050 and super-intelligent robots have emerged as the masters of Earth. Unfortunately, you have no idea of that fact because we are immersed in a computer simulation set centuries ago. Everything you see and touch has now been created and programmed by machines that use mankind for their own benefit. This radical theory, demonstrated in numerous books and science fiction films, has been, and is currently regarded by science as possible; Moreover, scientists are taking this theory to a cosmic level and even believe that if only one extraterrestrial civilization in the universe go the technological level to “emulate” an entire “multiverse,” then even our probes and space telescopes, which are out there exploring the universe, belong to that “creepy simulation.”

Robert Lawrence Kuhn, author and host of the Closer to Truth program, recently explored this theory in an episode where he interviewed several scholars, including Nick Bostrom, a philosopher at Oxford University, who argues that the scenario presented in the movie The Matrix might be true, but “instead of brains connected to a virtual simulator, own brains would also be part of the multiverse simulation.”

Kuhn also points out how the laws of physics seem to respond to computational processes, patterns in nature that reveal an inherent and intentional model. Marvin Minsky, considered one of the fathers of computer science and co-founder of the Artificial Intelligence Laboratory of the Massachusetts Institute of Technology, told Kuhn that it would be extremely hard to tell it you found yourself in a computer simulation.

“The only possibility of establishing that a person is in a computer simulation is to find a “programming error” that could represent, for example, the violation of a law of physics,” said Minsky.

In this context, many scholars have suggested that the exotic limit referred to as limit Greisen-Zatsepin-Kuzmin which seems to restrict ultra-energetic cosmic rays could be one of such “failures”.

But do Multiple universes equal to multiple simulations? That is a very different question. Physicist Paul Davies exposed certain implications affecting the multiverse theory regarding the possibility of living in a computer simulation created by “highly advanced aliens.”

“If we assume the existence of multiple universes, then we must conclude that there must be super civilizations out there and some of them should have the ability to simulate entire worlds. Since simulated universe are “easier” to create than the “real,” then mathematically, these simulations should surpass by far the real universe. Therefore, the possibility that we are part of a simulation is greater, Davies elaborated.

Philosopher Nick Bostrom thinks that “the hypothesis of a giant simulation is a weak form of creationism, because the creators-simulators share some of the attributes traditionally associated with God, in the sense that they have created our world.” 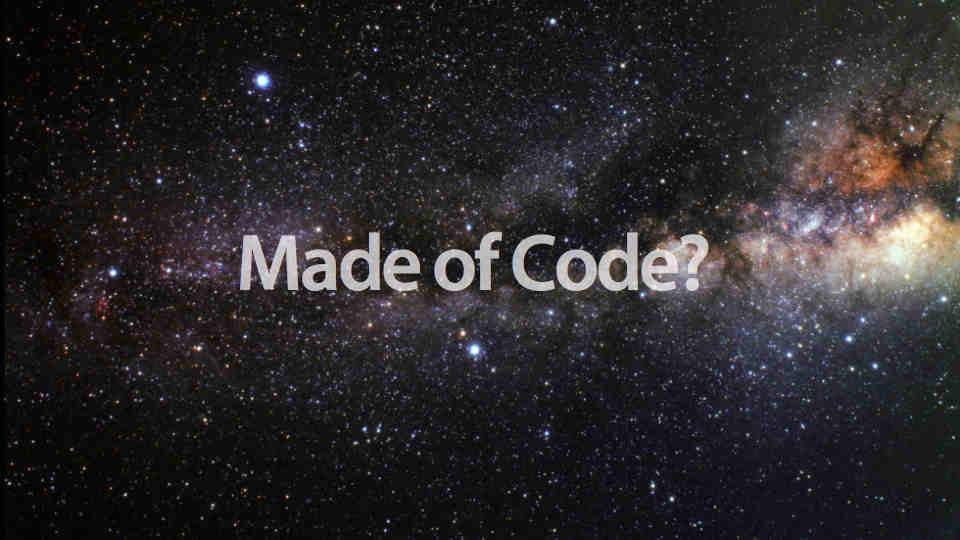