Note: This story originated from claims by Dr Ray Brown that aired on The history channel. There are simply not enough facts to say whether or not these new findings are true but nonetheless it is interesting and has some interesting elements to it. It is important to note that because something is not in mainstream media it does not mean it is fake, however this on simply doesn’t have much else to go along with it so we cannot say YES or NO about this one. Read at your own discretion. I highly recommend you watch the story of Dr Ray Brown in the video below. His eye movements according to NLP suggest that he is not lying about the story but is in fact recalling it kinesthetically. 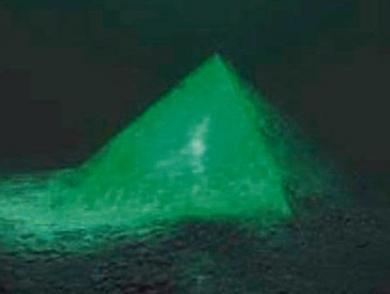 Whether we are into researching fringe subjects or don’t spend time on it at all, we probably have all heard of the Bermuda Triangle at some point. The Bermuda Triangle is a mysterious, unworldly, and sometimes deadly place on earth that has had scientists scratching their heads for decades. Researchers have spent much time and energy looking into the mysteries of the Bermuda triangle and many have told some amazing stories. The triangle doesn’t come without speculation though. The bizarre time anomalies, disappearances and weird phenomena are able to be explained by natural occurrences in certain cases. But many cases still leave questions unanswered. What you could call more “outside the box” ideas insist that relics of an advanced, unknown culture left behind technology and great energy machines that literally warp space-time.

There appears to be a speculative discovery that has been made by French explorers that is being considered a monumental discovery. It is believed they discovered a partially translucent, crystal-like pyramid rising from the Caribbean seabed— its origin, age and purpose are completely unknown at this point. The picture below is fascinating.

These potential amazing underwater pyramid structures were first identified using sonar technology according to oceanographer Dr. Verlag Meyer. In terms of the size of this re-discovered pyramid, it is larger in scale than the pyramids of ancient Egypt. Interestingly, on the top of the pyramid are two very large holes. Water moves at high speeds through one of the holes causing waves to roll by forming a giant vortex. This causes a massive surge of waves and mist on the surface of the sea. Scientists are now pondering a new idea, is this vortex effect explaining what has been happening with disappearing passing boats and planes in the mysterious Bermuda Triangle?

If the pyramid does in fact exist it is technically not a new discovery as it was initially identified by aDr. Ray Brown in the 1960s and since has been independently verified by diving teams from France and the U.S. Nonetheless, this re-discovery has rocked scientists around the world.

More on Dr. Ray Brown’s experience, he came upon the structure while scuba diving in the Bahamas. He investigated the structure and was amazed that the sides of the pyramid were completely smooth and the joints between the individual blocks to be nearly imperceptible. Upon entering the pyramid, Ray was further astounded by the clean, smooth sides of the interior: no algae or coral grew on the walls. Inside the pyramid Ray was fascinated by the various structures and items he saw inside. At one point he attempted to remove a multi-faceted red gemstone attached to a metallic rod that descended from the center of the ceiling but was unable to dislodge it. As he continue on, about four feet below the point of the gemstone, he saw a bronze sculpture of two open hands. Resting in the open hands is a now famous crystal sphere that he was able to take from its resting place. Four inches in diameter, Ray was surprised that he could lift the crystal sphere easily. 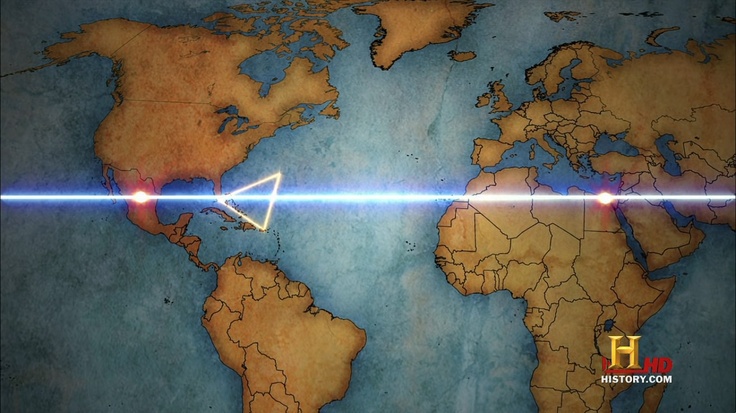 Generally we would think humanity would rush to discover more about this. Funding and resources could easily be granted to discover what is going on with the pyramid, the vortex and why it is all happening in the Bermuda Triangle. But it is much more likely that little to no more research will be done as it is often easier to ignore such discoveries that challenge mainstream science and news.

It is also believed that further study of this pyramid could confirm what some engineers believe about pyramids in that they were originally designed and created as massive power sources. This could also make a bigger stake for the the ancient city-state of Atlantis and possibly provide answers to the mysterious happenings that have been recorded since the 19th Century in the region of the Atlantic known as the Bermuda Triangle.