We are hearing the term “superfood” more and more now, with an emphasis on natural living and health.

What’s even more astounding, is how in modern culture, these powerful foods are deemed as new information, but if you were to travel back in time, many ancient civilizations already had the knowledge of longevity via food flow through them as second nature.

We’ve all heard, “You are what you eat,” which is what these ancient cultures had figured out long before the superfood trend hit our current mainstream markets. These 10 ancient foods are ones that can give your body that super healthy boost: 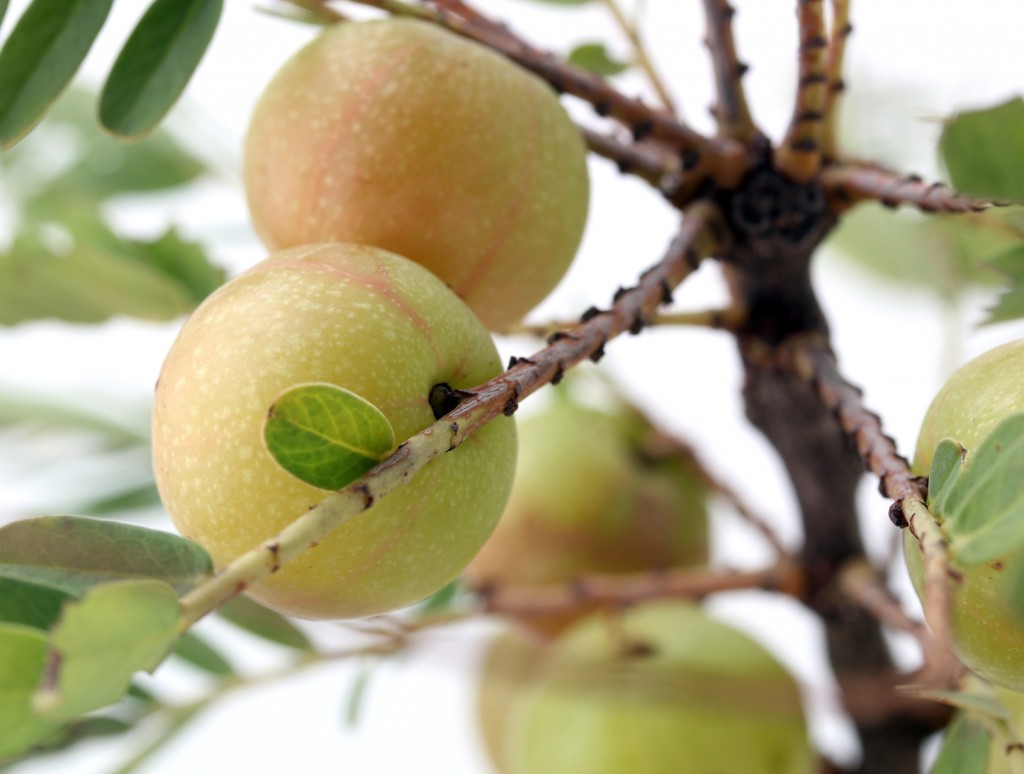 The Indian gooseberry (amla) actually has 20 times more vitamin C than oranges and quite surprisingly, that is retained even when the fruit is dried. Amla is also a great immunity booster as well as an anti-aging agent. 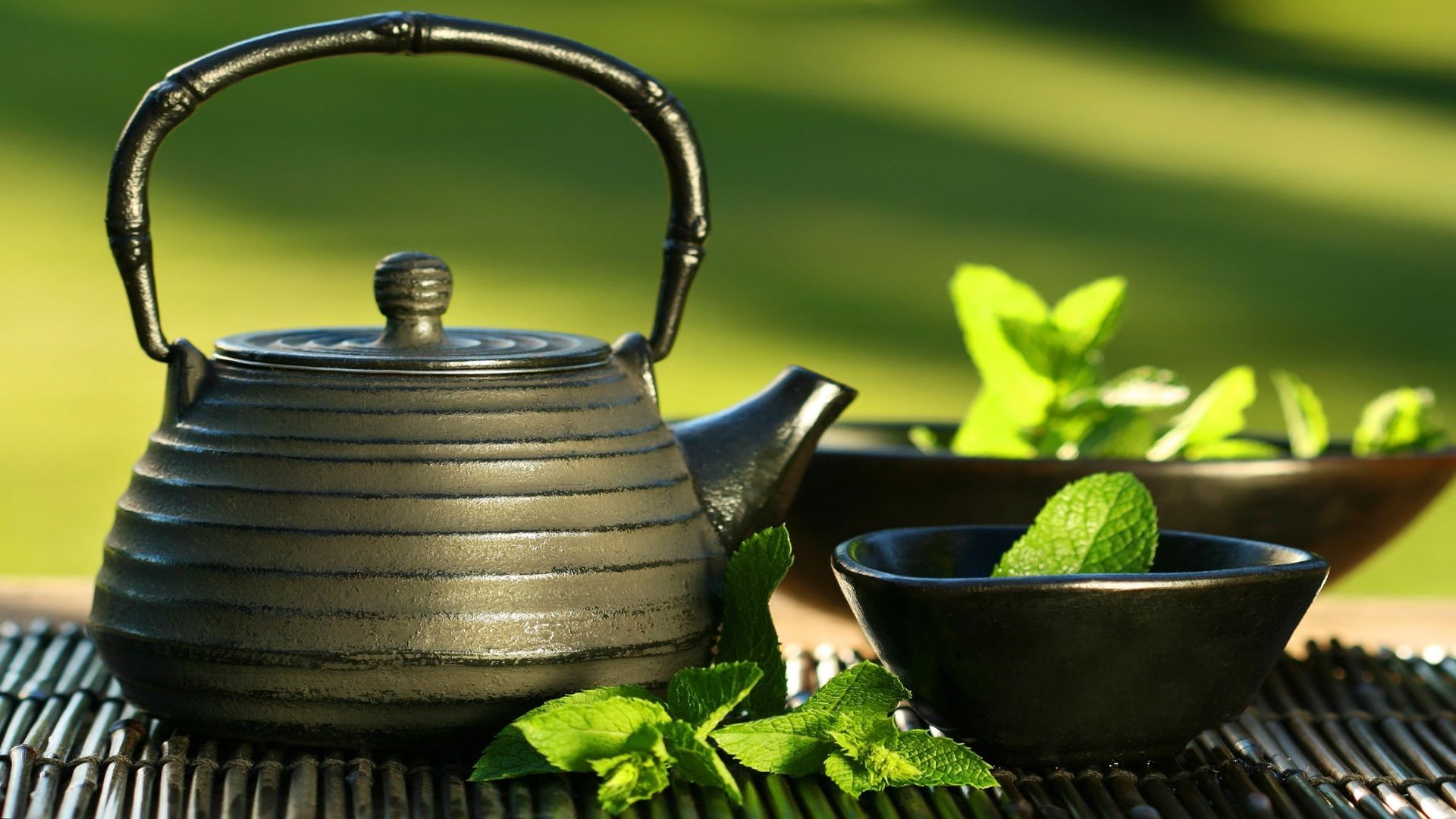 Rich in vitamins, antioxidants and polyphenols, (which are said to boost metabolism), green tea helps prevent heart disease, the number one killer of men and women in the west.

This has been around for over 5,000 years and is high in fiber plus has about 14 grams of protein per ounce. It is also one of the best sources for B12, hence it’s yellow color, (riboflavin). Rich in B-complex vitamins, it aids and is essential for red blood cell production. B12 maintains the myelin sheath that insulates nerve cells, making it a vital part of normal nerve function.

Coconut oil is truly miraculous in it’s ability to be multifunctional. Found in many cultures from thousands of years ago, the health benefits of coconut oil include hair care, skin care, stress relief, maintaining cholesterol levels, weight loss, increased immunity, proper digestion and metabolism, relief from kidney problems, prevents heart disease, high blood pressure, diabetes, cancer, healing in dental care, and aids in bone strength. These benefits of coconut oil can be attributed to the presence of lauric acid and caprylic acid, and the oil’s awesome properties such as being antimicrobial, antioxidant, antifungal and antibacterial. 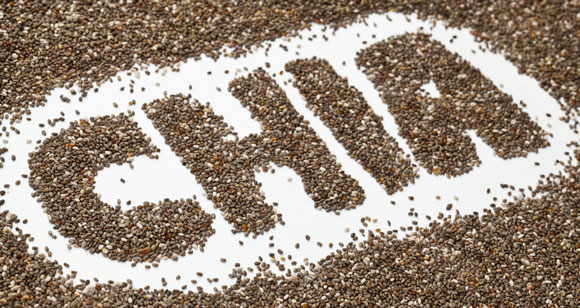 Originally used by Mayan cultures, the chia seed is a superfood that has twice the protein of any other seed or grain and five times the calcium of milk. The seeds contain boron, which is a trace mineral that helps with the body’s absorption of calcium. Chia seeds are also a great source for essential fatty acids, like Omega 3 and Omega 6. That’s a lot of greatness for a little seed.

The maca root looks kind of like a beet, although it’s also available in a powdered form to use as a supplement in your other foods. Grown at high altitudes in Peru, maca root contains various compounds that help to regulate the endocrine system. This can help boost energy, regulate menstrual cycles, improve fertility, and benefit the circulatory system.

This “Immortal Health Elixir” in ancient China is a fermented tea that has been around for over 2,000 years. Rich in B vitamins, this drink will help increase energy levels and reduce inflammation in the body. Since kombucha is fermented, its probiotic cultures also help with digestion and immunity. Kombucha is also very high in glucaric acid, which recent studies have shown to prevent cancer.

This super food is an algae that is rich in protein, vitamins, minerals, and antioxidants. It is said to be one of the oldest life forms on earth and has been eaten way back to the 9th century in the Kanem Empire of Chad. It’s great for your eyes, your skin, for allergies, and to stabilize blood sugar. 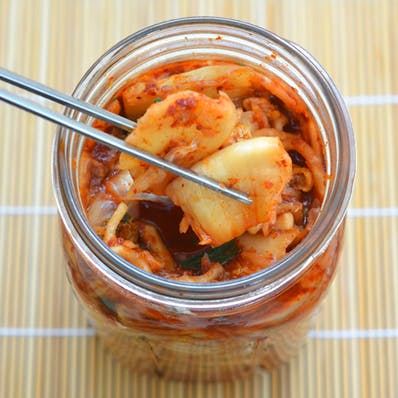 This ancient Korean dish is a delicious blend of fermented vegetables and spices. Research has also linked kimchi with lower blood pressure and body weight. Other studies have shown kimchi to have anti-cancer properties and a reduction of atherosclerosis and autoimmune responses. Homemade kimchi is best since store versions may be high in salt and sugar.

Used in Ancient Ayurveda as well, Shilajit comes from the Tibetan Himalayas and has a wide array of uses. It increases energy and stamina, (both physical, and sexual), enhances meditative and spiritual practice, detoxifies the body, is used as a remedy for general sicknesses, as an aphrodisiac, to treat premature ejaculation, and as a supplement to boost the immune system.

So, what will you super crave today?

The post 10 Ancient Superfoods From Around the World appeared first on Project Yourself.