The ancient city of Teotihuacán northeast of Mexico City in Mexico holds more mysteries than answers. Archaeologists can only guess where the people who built the city came from, what religion they practiced, and why they abandoned the city. But the recent archaeological discovery of a tunnel under one of the city’s pyramids, the Temple of the Plumed Serpent, which was sealed off around 1,800 years ago, may give us a few more clues about who inhabited and built the baffling city.

Archaeologist Sergio Gómez, who works for the National Institute of Anthropology and History in Mexico, has worked in the area for around 30 years. He describes himself as someone more intimately acquainted with Teotihuacán than most other humans alive. But he had no idea there was anything under the Temple of the Plumed Serpent until a rainstorm struck the area in 2003.

That’s when Gómez noticed a sinkhole that had opened near the base of the pyramid. Colleagues lowered him into the sinkhole and his feet touched bottom in what looked like a tunnel made by humans. Gómez finally gained approval from the government to start digging in 2009.

The tunnel appears to have been sealed off with boulders on purpose close to 1,800 years ago. Gómez thought perhaps whoever sealed the tunnel meant for it to remain closed forever. His teams have worked carefully to uncover a wide array of artifacts, from human skin to boxes containing beetle wings to jaguar bones to elegantly carved statues. 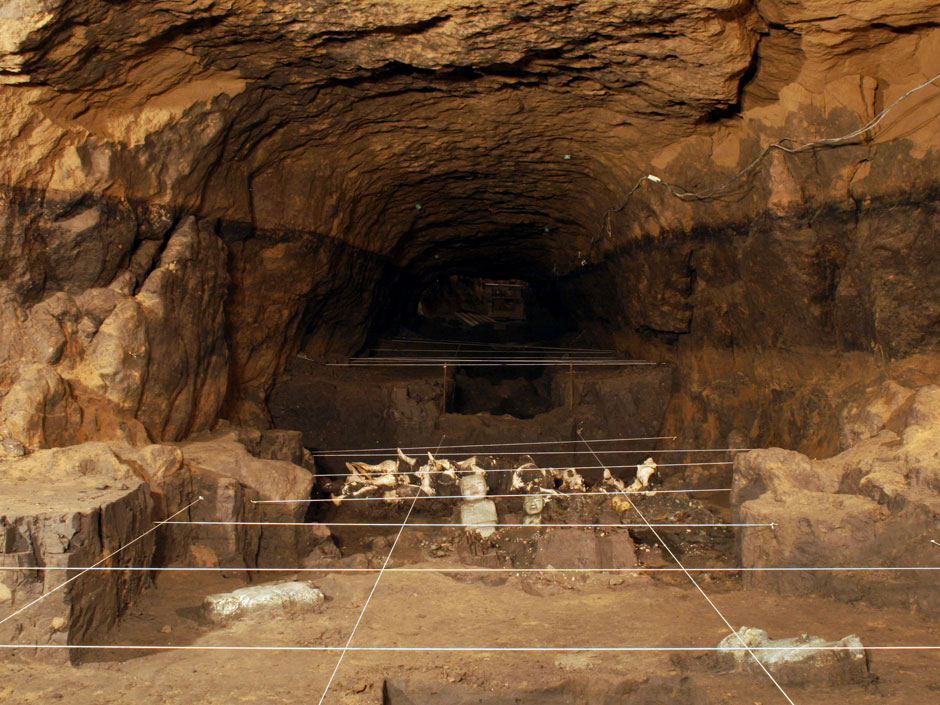 The tunnel is a thrilling discovery, and Gómez’s teams will keep working to probably uncover even more treasures. Gómez told Smithsonian Magazine, “The number of artifacts we’ve uncovered…you could spend a whole career evaluating the contents.” 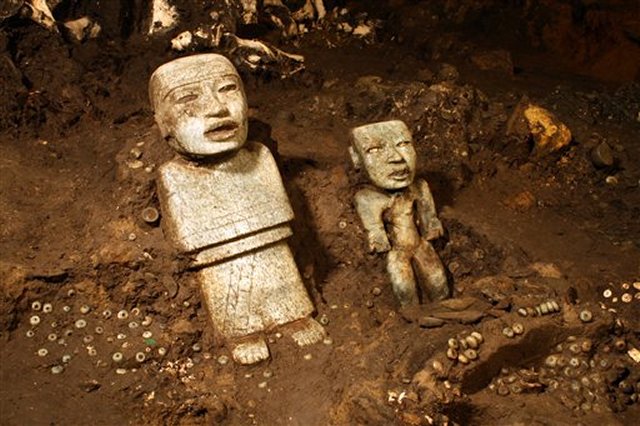 Perhaps as far back as 400 BC, people settled in Teotihuacán, but residents probably built the metropolis, including pyramids and broad boulevards, around 100 A.D. Around 750 A.D. Teotihuacán was abandoned. 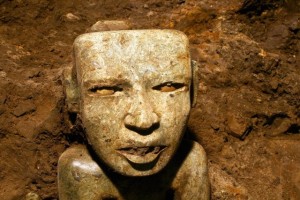 The Aztecs didn’t find the city until sometime in the 1300s, and in their language, Nahuatl, Teotihuacán means “the place where men become gods,” adding another layer of mystery.*

Author: Lacy Cooke  Contributor:   Inhabitat.com
Back to Project Yourself