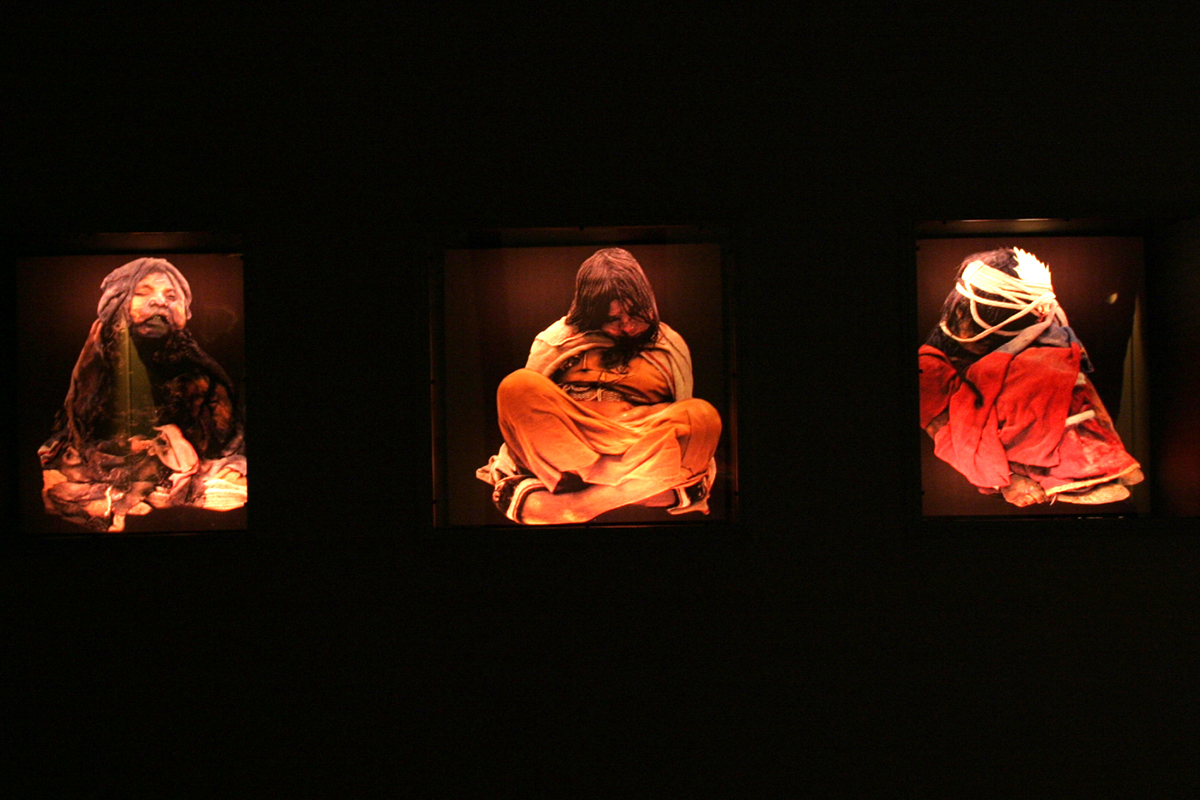 Scientists have discovered a gut bacteria inside 1,000-year-old Incan mummies. The bacteria is resistant to modern antibiotics even though the drugs were discovered within the last 100 years.

This surprising discovery was made when scientists examined the DNA within the guts of three Incan mummies dating back to between the 10th and 14th centuries and six mummified people from Italy, from between the 15th and 18th centuries.
According to Tasha Santiago-Rodriguez of California Polytechnic State University in San Louis Opisbo and her team that conducted the study this ancient bacteria is resistant to almost all modern antibiotics, including penicillin, vancomycin and tetracycline.
These ancient genes were largely in microbes whose resistance is problematic today, including Enteroccocus bacteria that can infect wounds and cause urinary tract infections. But they found that many other species, including some harmless ones, carried some of these resistant genes too.

“When you think about it, almost all these antibiotics are naturally produced, so it makes sense to find antibiotic genes as well,” says Santiago-Rodriguez.
The finding shows that genes that can confer resistance to antibiotics were relatively widespread hundreds of years before Alexander Fleming discovered penicillin in 1928.
“It’s ridiculous to think evolution of antibiotic resistance began when penicillin was discovered. It’s been going on for 2 billion years,” said team-member Raul Cano, also at California Polytechnic State University. 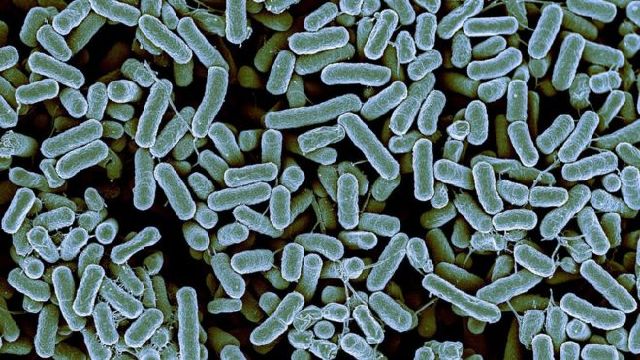 “This is exciting data. While it is already well known that antibiotic resistance occurred naturally before people started using antibiotics, this study shows that resistance genes were already within the human gut long before we started using these drugs.
It begs the question of what was selecting for these genes at this time? Was it the natural production of antibiotics by other bacteria, or were there other, as yet unknown forces at play?” says Adam Roberts, who studies antibiotic resistance genes at University College London.
According to the scientists, these genes existed long before antibiotics became common, but it is our overuse of these drugs in both people and livestock that caused the superbug resistance to explode worldwide.*